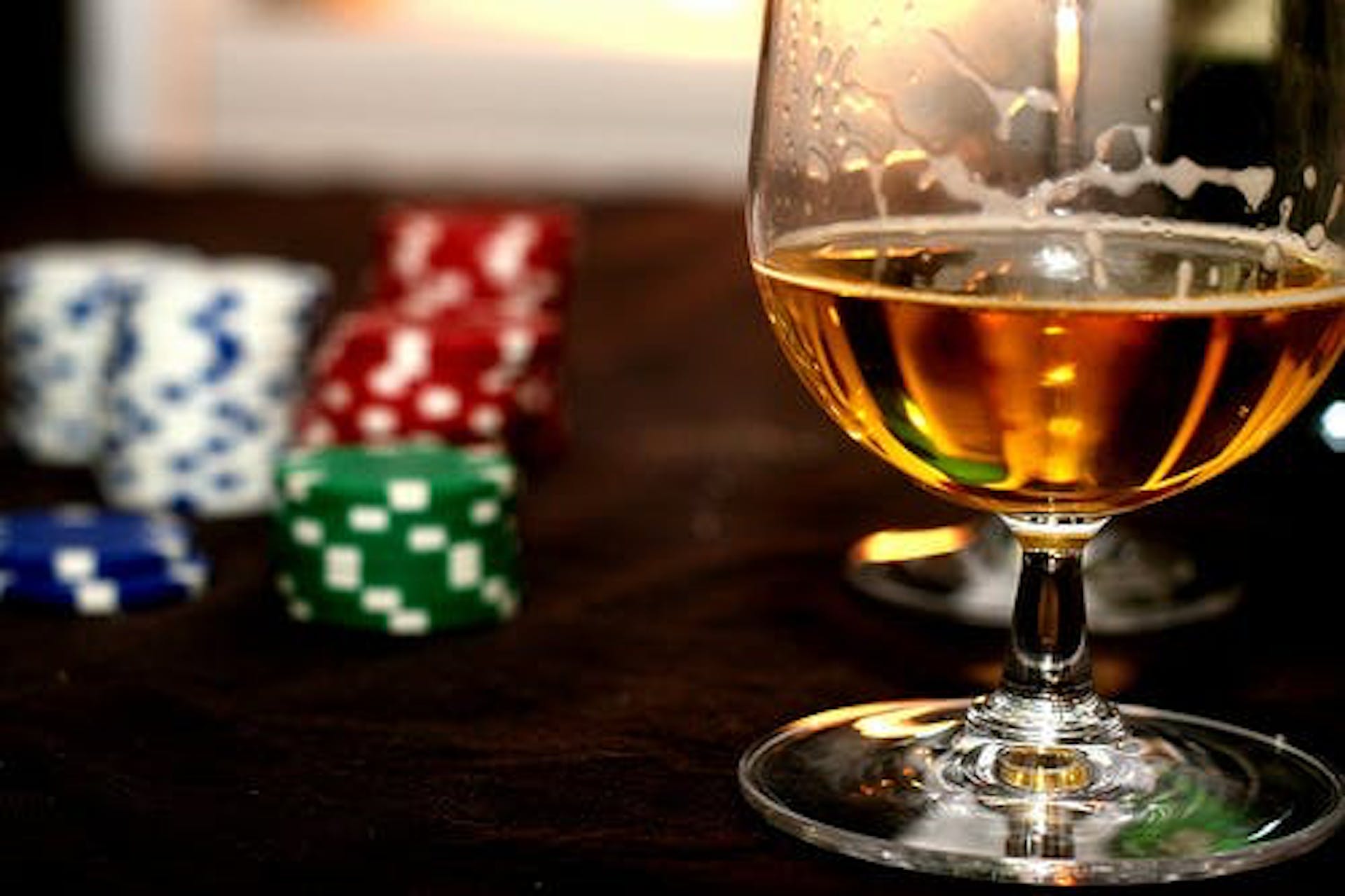 I don’t have many hobbies outside of craft beer, but my main one is poker. I recently took a trip to Las Vegas with some friends to play some poker (in fact, I’m typing this on the plane flying home) and something dawned on me that I thought was pretty cool.

I’ve been frequenting casinos for a solid 15 years. I’ve probably been to 50-75 of them total over the years. One thing you could always count on, in addition to smoke filled rooms and the sounds of the slot machines paying out, was that there would certainly be no non-big-name beer to enjoy. You would likely be limited to 3-4 of the big names and that would be it.

That, however seems to be changing slowly but steadily. On this trip, we stayed at Harrah’s, and I was pleasantly surprised at the number of decent options for someone who like a little more variety in his beer selection. A couple of IPAs and Pale Ales and a Stout. Now I’m not saying that they had 10 taps of local craft, but it was not just the names you would expect either.

Other casinos, from my experience, are starting to branch out to local craft beer though. Once casino I visit 2-3 times per years is Harrah’s Cherokee in Cherokee, NC. One bar within the casino usually has no less than 4 North Carolina beers on tap. In fact, on one visit an Asheville based brewery was doing a tasting at the casino.

What is my point? Well, when you get places like casinos, who are all about generating as much profit as possible, to start shelling out a few more dollars for craft beer instead of just the macros…then you know people are starting to demand it. It’s nice to see they are listening!

So next time you visit a place that you would not normally expect to carry your favorite local craft beer, ask them for one anyway. After a while, they might start listening too!