There’s More to Beer Than Hops 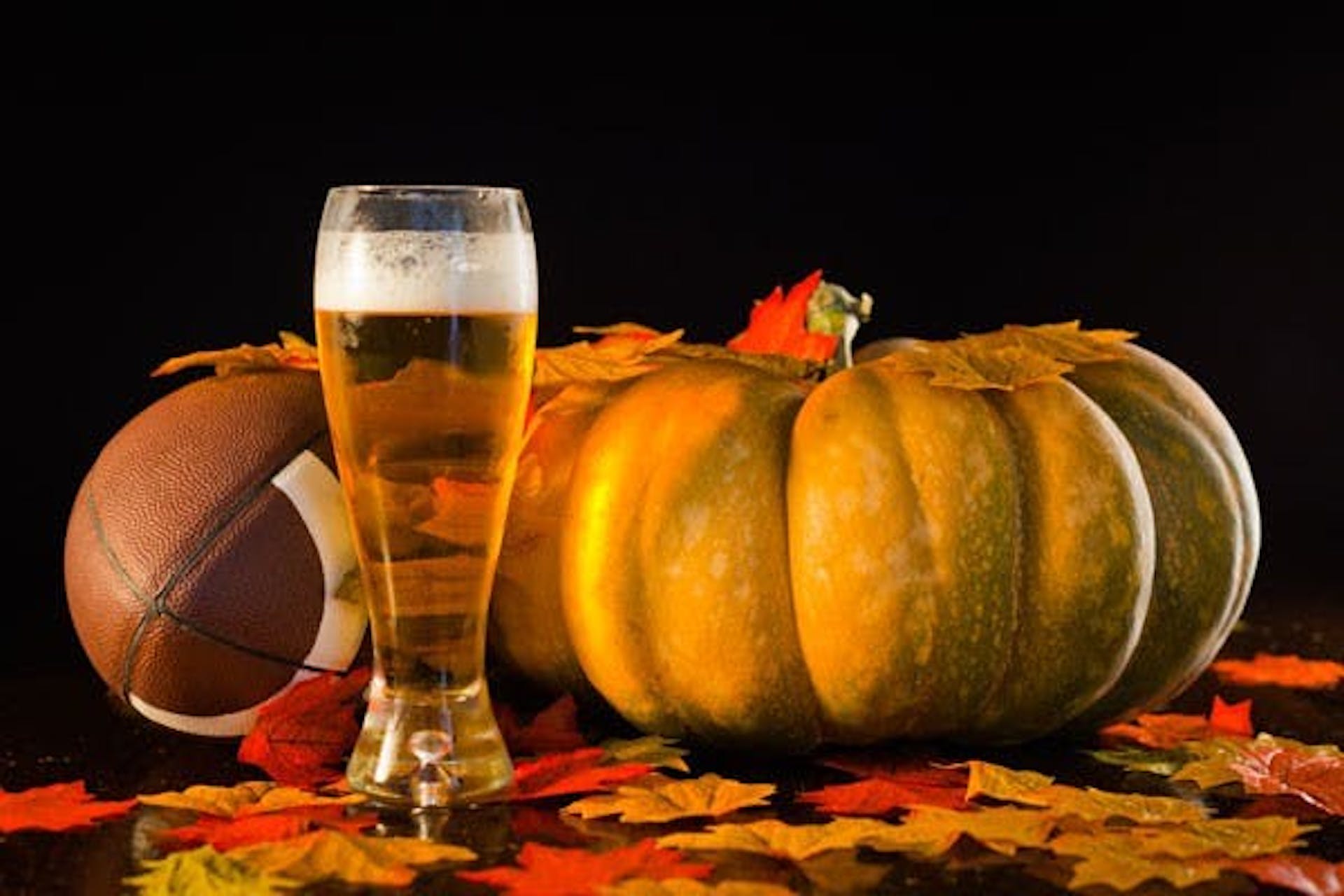 If there’s one all-encompassing characteristic of American beer, it’s hops. Lots of ’em. American Pale Ale has more bitterness, hop flavor and aroma than the UK’s Extra Special Bitter. An American version of India Pale Ale is hoppier than what they brew across the pond as well. We’ve also got black IPA, Amber Ale (not necessarily hoppy, but more often than not it is) and Pilsners with a greater hops presence than anything the Czechs have to offer. Perhaps it’s the “bigger is better” American attitude. That’s fine. But Beer World is a big place. Get out the hops sack and take a gander at some other rockin’ fare.

Take Lonerider’s flagship brew, Shotgun Betty Hefeweizen. Hefeweizen is a German style that’s been around for a while and gets its’ unique flavor profile from the yeast variety. Flavors and aromas of clove, banana, pear and bubble gum are up front while those derived from hops are restrained. In the case of Shotgun Betty banana and clove dominate. If you’ve never tossed back a hefeweizen, Betty is a good place to start.

Sweet Josie Brown Ale is a good example of a balanced beer. Brown ales traditionally focus on malt rather than hops. Josie, being an American gal, has a greater hops bitterness than convention would dictate. But with plenty of chocolate malt and other special varieties, hops are not the main event.

Saloon Style Pilsner is a great example of what an easy-going lager should be. For those out of the loop lagers are fermented cold, usually between 45 and 55 degrees. This cuts down on yeasty contributions to the flavor profile. So a lager relies on malt and hops to get the job done. Saloon Style Pilsner is hoppy for a lager, but pales in comparison to most American beers. Speaking of pale, check out the color. A very light golden-yellow. Don’t let this fool you. It’s got a lot more substance and malty backbone than the color would suggest.

For those looking to broaden their horizons beyond beer brimming with hops pick up some of the aforementioned brews. Malt, yeast and fruit play a big role in beer flavor and character. Don’t let the trend for bold, hoppy beer keep you from being your own beer drinker. Grab a Lonerider and blaze your own trail.