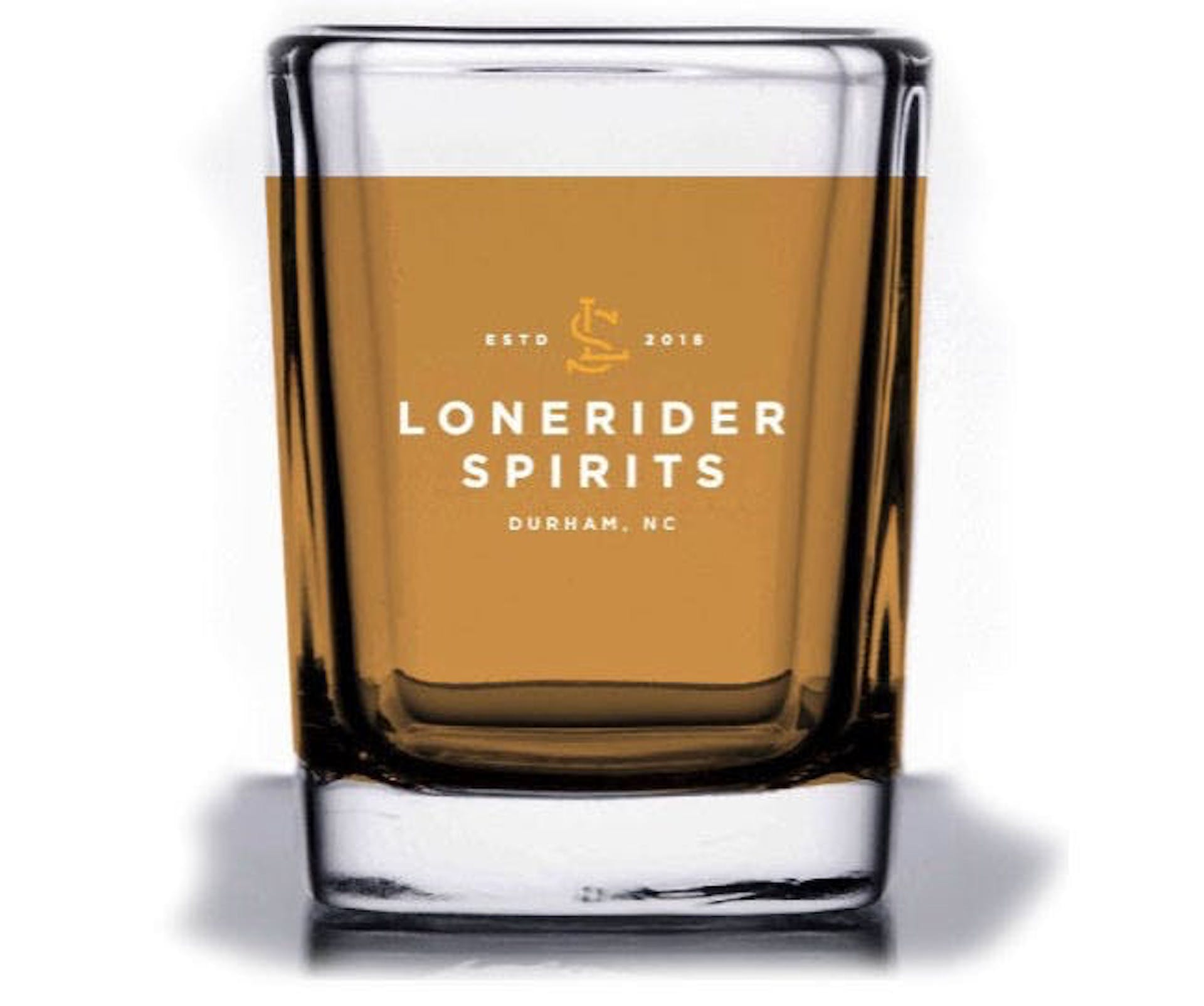 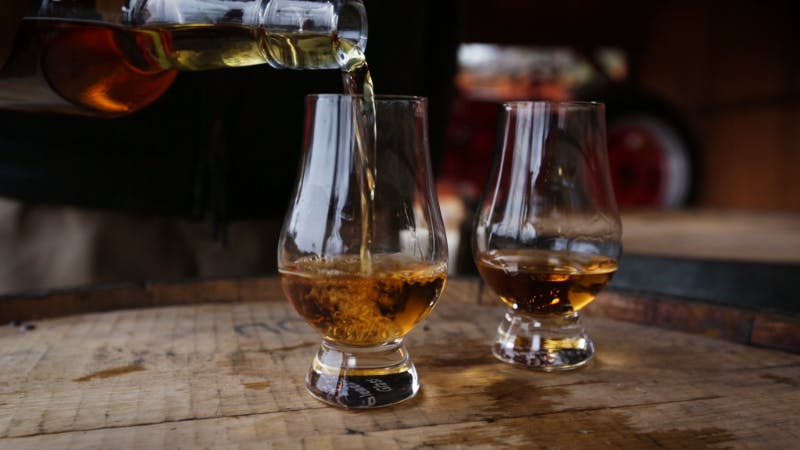 For its debut, Lonerider Spirits created a sherry cask finished bourbon whiskey and is creating additional high-quality and unique whiskies from several iconic Lonerider beer recipes, including the bestselling Sweet Josie Brown Ale. Its products will complement the maverick look and feel that has made Lonerider beer famous and will be bottled at a distillery in Durham, N.C., for distribution through Lonerider Brewing’s network of more than 40 distributor partners.

“The whiskey market was the logical next step for us, given our love of craft beer, craft spirits, and current consumption trends for premium products,” says Vohra. “Lonerider Spirits is unique in that we can leverage the brand halo and distribution system built by the Lonerider brewery over nine years to immediately scale to today’s demand for high-quality craft-distilled products.”

“We can’t wait to introduce our Lonerider Spirits brand to our current Lonerider ‘outlaw’ community,” says Mielke. “We are confident our fans will be just as passionate about our spirits as they are our beers.”

Lonerider Spirits has also launched a summer Kickstarter campaign where fans can generate buzz and help create Raleigh’s first-in-market bourbon spirit. With a fundraising goal of at least $20,000, money raised will go toward first-year production and marketing costs. Pledges start at $5, and supporters will be among the first to receive exclusive Lonerider Spirits Kickstarter campaign swag and event experiences.

About Lonerider Spirits, LLC
After three years of planning, Lonerider Spirits launched in May 2018, and its first spirit, a bourbon whiskey, will be available starting in the fall of 2018 across North Carolina in ABC stores and hundreds of bars and restaurants. Distribution will soon expand to additional states where sister company Lonerider Brewing Company has a presence. www.loneriderspirits.com 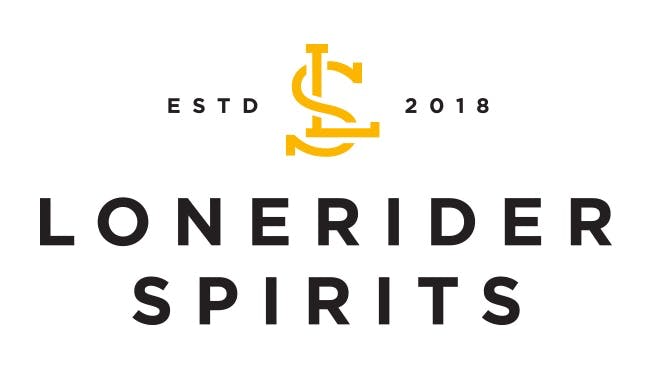 Cowboy in Black and Goldie's Big Bock Win at US Open
Viggo: A Modern Day Legend