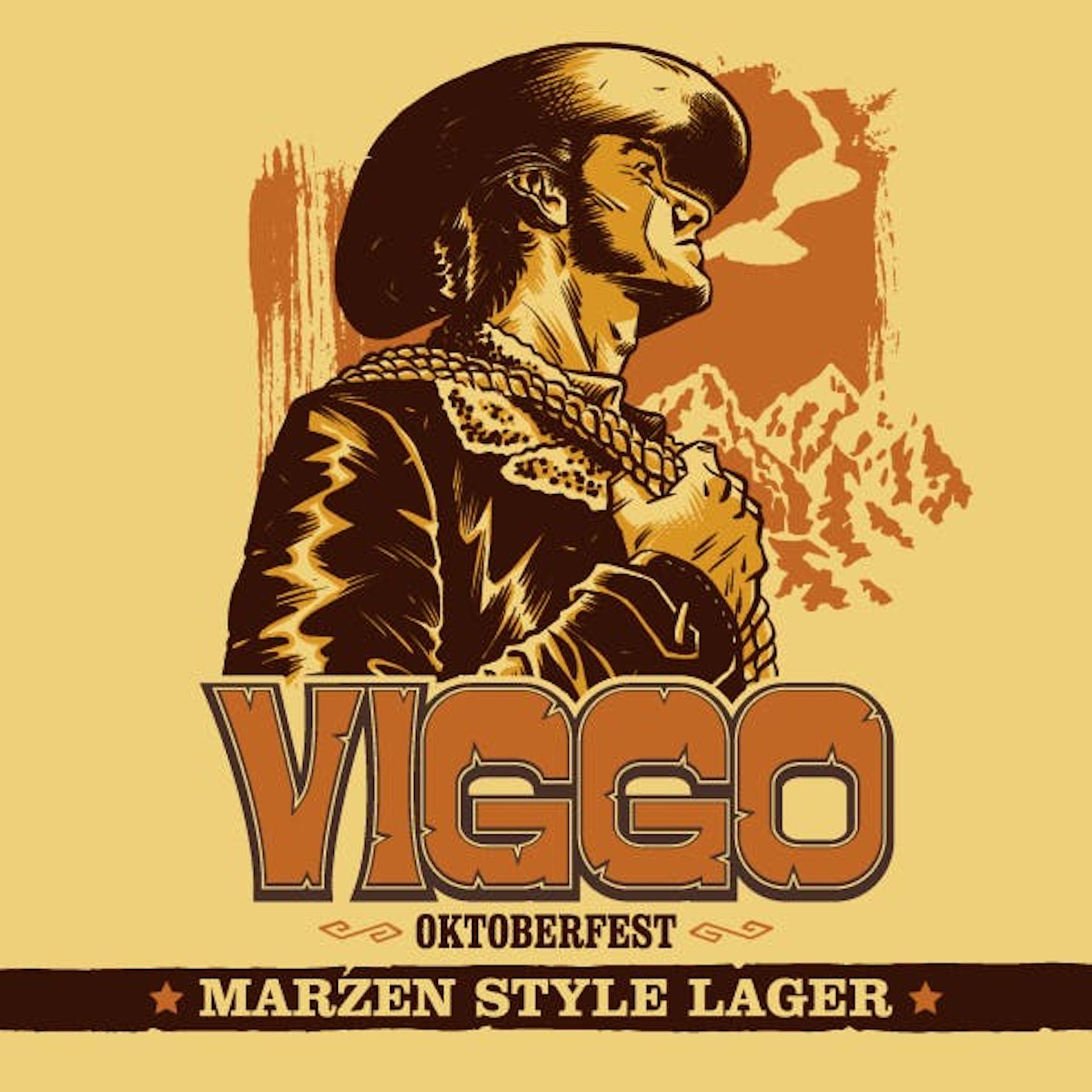 It’s not everyday we get to name a new beer. For our new addition to the Desperado Series, we decided we needed to pay homage to a real life legend.

Viggo was only a boy when he was smuggled out of Nazi occupied Germany during World War II. The boat he was on floated randomly around the Atlantic ocean for weeks to avoid German U-boats before setting course for the United States. When Viggo arrived in New York he met Gene Autry and decided to become a cowboy.

He made his way out west and was ranch hand on a ranch co-owned by Gene Autry. It was there that he worked with Audie Murphy, one of the most decorated WW2 Americans. He continued to work the ranch until he joined the army and was shipped over to the Korean War, where a land mine mangled his leg shortly after his arrival (he had promised Audie they would meet again, and they did, when Viggo was at Arlington National Cemetery and randomly sat down on Audie’s tombstone).

Once he was back on his feet he taught Martial Arts to new recruits until he left the army. After being told his leg would never be perfectly healed he went to drink some pain away at the Brown Palace hotel in Denver. While there, he befriended the US President-to-be, Dwight D Eisenhower. They became friends, and later in life Viggo was Eisenhower’s personal hunting guide.

Viggo was a private investigator in Michigan before helping at the X Bar ranch in Montana. Viggo finished his life in Laramie, Wyoming, having a daily beer at lunch. He passed away in 2017, ever a cowboy.

It is with pride that we lift our glass and say “Prost” to Viggo. 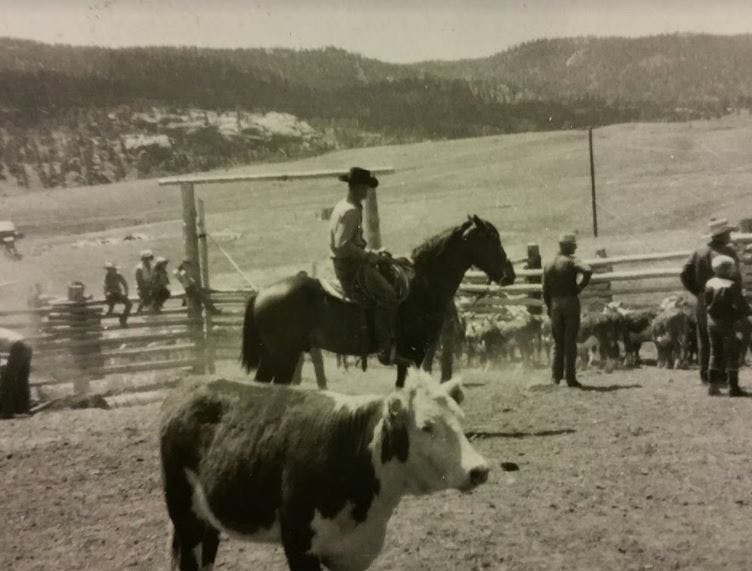