Lonerider Beer to Can Bottles for Cans 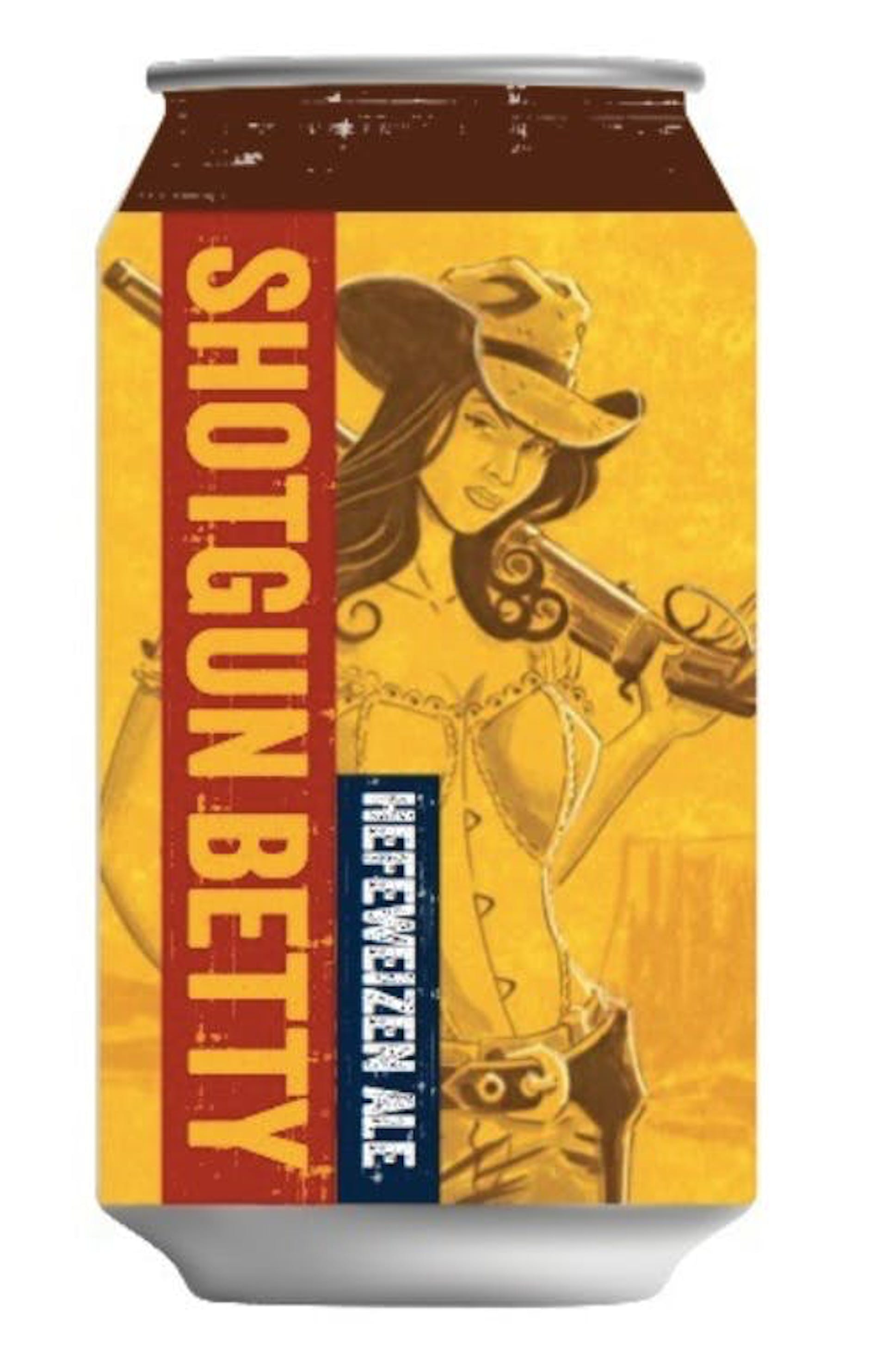 Lonerider Beer to Can Bottles for Cans

Brewery to Convert for Taste and Convenience

RALEIGH, N.C. (June 12, 2014) – Bucking convention in its signature style, Lonerider Brewing Company has decided to transition from bottles to cans. The announcement comes on the heels of the brewery’s expanded distribution along the East Coast.

“Cans are the next wave of revolution in Craft Beer,” said Sumit Vohra, Lonerider CEO and Chief Drinking Officer. “Our primary objective has always been brewing high quality beer and we are excited to bring our Outlaws to you in cans.”

In fact, canned beer essentially crushes its competition when compared. For instance:

To the last point: “Cans don’t shatter like bottles, and so they’re allowed a lot of places where bottles are banned – like parks, pools, and beaches,” said Vohra. “And let’s face it, what better time to enjoy an ice cold high quality craft brew than when you’re hanging out with friends on a sunny day by the water?”

Beer retailers are also excited about the rise in popularity of canned beer. “Regardless of what’s in our name, we love that canned-options are on the rise!” said Ted Gross, Owner of Raleigh’s Bottle Revolution. “Several of our top-selling beers are canned – so consumers are getting the message and enjoying them all the places that bottles aren’t safe to go.”

Lonerider in cans will be available on the shelves in July 2014.

Lonerider opened its doors in Raleigh, North Carolina, on January 23, 2009 with a beer and a dream. Today, Lonerider has 25 employees and is one of the CED’s 25 businesses to watch. With an eye for quality, Lonerider crafted each of its beers with the highest quality ingredients. As a result, Lonerider has a portfolio of award-winning beers, and two of Lonerider’s brews, Sweet Josie and Deadeye Jack, have taken home some of the highest honors from the Great American Beer Festival. For more information visit loneriderbeer.com.

Peace Is A Dangerous Thing
The Robin Hood of Robeson County