The Robin Hood of Robeson County 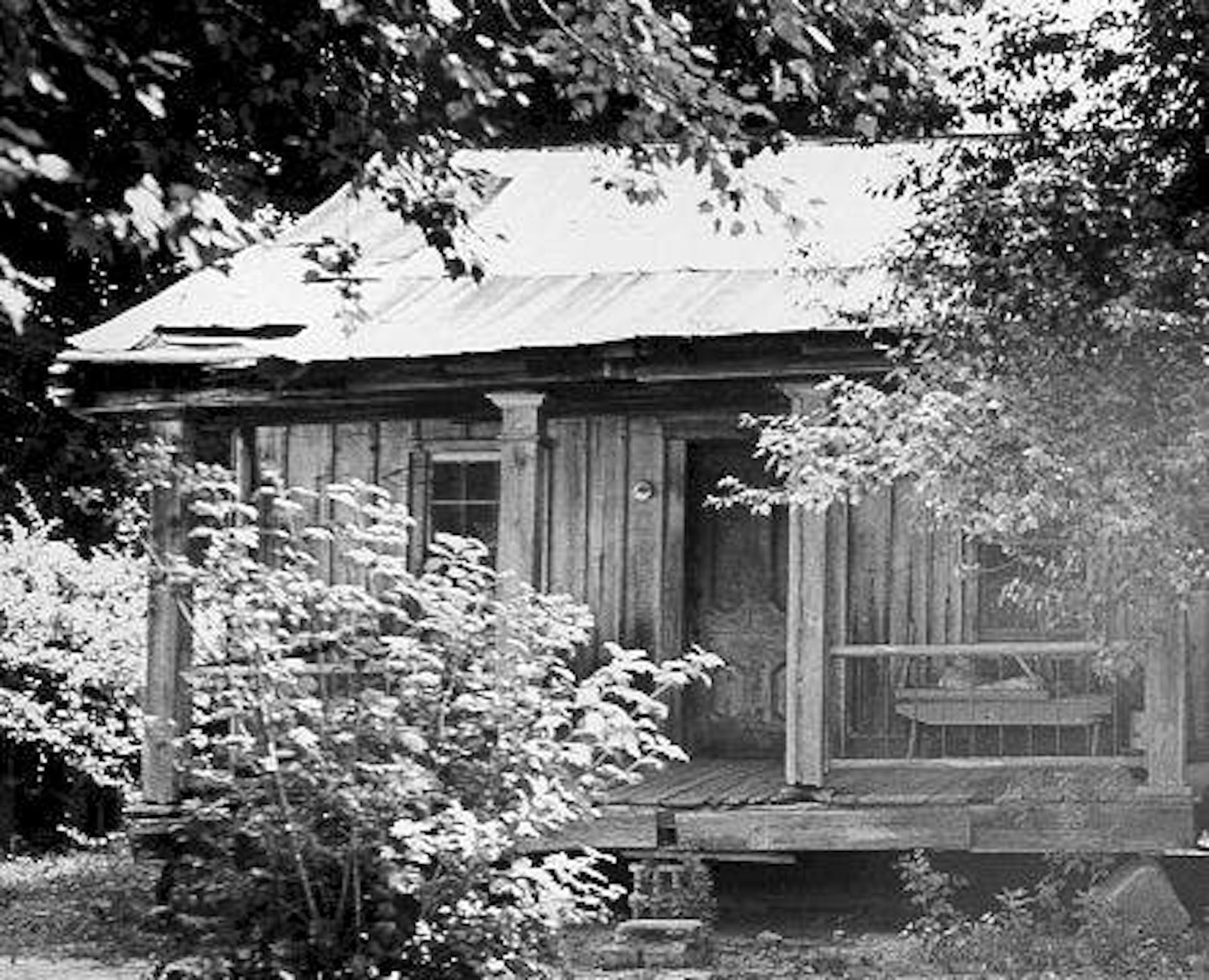 Each month Lonerider’s own Fredena Revels will be highlighting a born and raised North Carolinian who was historically, or is today, a real life outlaw. These individuals will be featured with a small passage about their extraordinary life and rebel ways. Stay tuned, and enjoy! 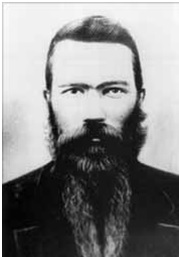 When the word Outlaw comes to mind, it’s easy to describe such individuals as badass, rebels, “one who goes against standard rules to make effective change”. Henry Berry Lowrie (c. 1845 – February 20, 1872) leader of a  Native American outlaw gang who committed a series of robberies and murders against the upper class, continuing until 1872 in southeastern North Carolina, was exactly that.

During the Civil War this “Robin Hood” personified rebel, served as an activist and pioneer for his Lumbee people in the battle for social and economic freedom. The incredible stories of him and the outlaw gang are documented in various articles statewide and nationally and preserved orally through many generations of the Lumbee Indians.

In 1900, George Alfred Townsend, a correspondent for the New York Herald described him  as “one of those remarkable executive spirits that arises now and then in a raw community without advantages other than those given by nature.” From having a $12,000 capture reward from the Governor in 1869 to escaping jail on his wedding day , by filing his way through the jail bars, Henry Berry Lowrie’s legend lives on as a real North Carolina Outlaw. 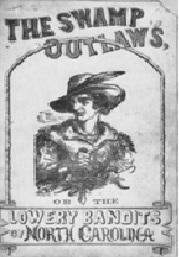