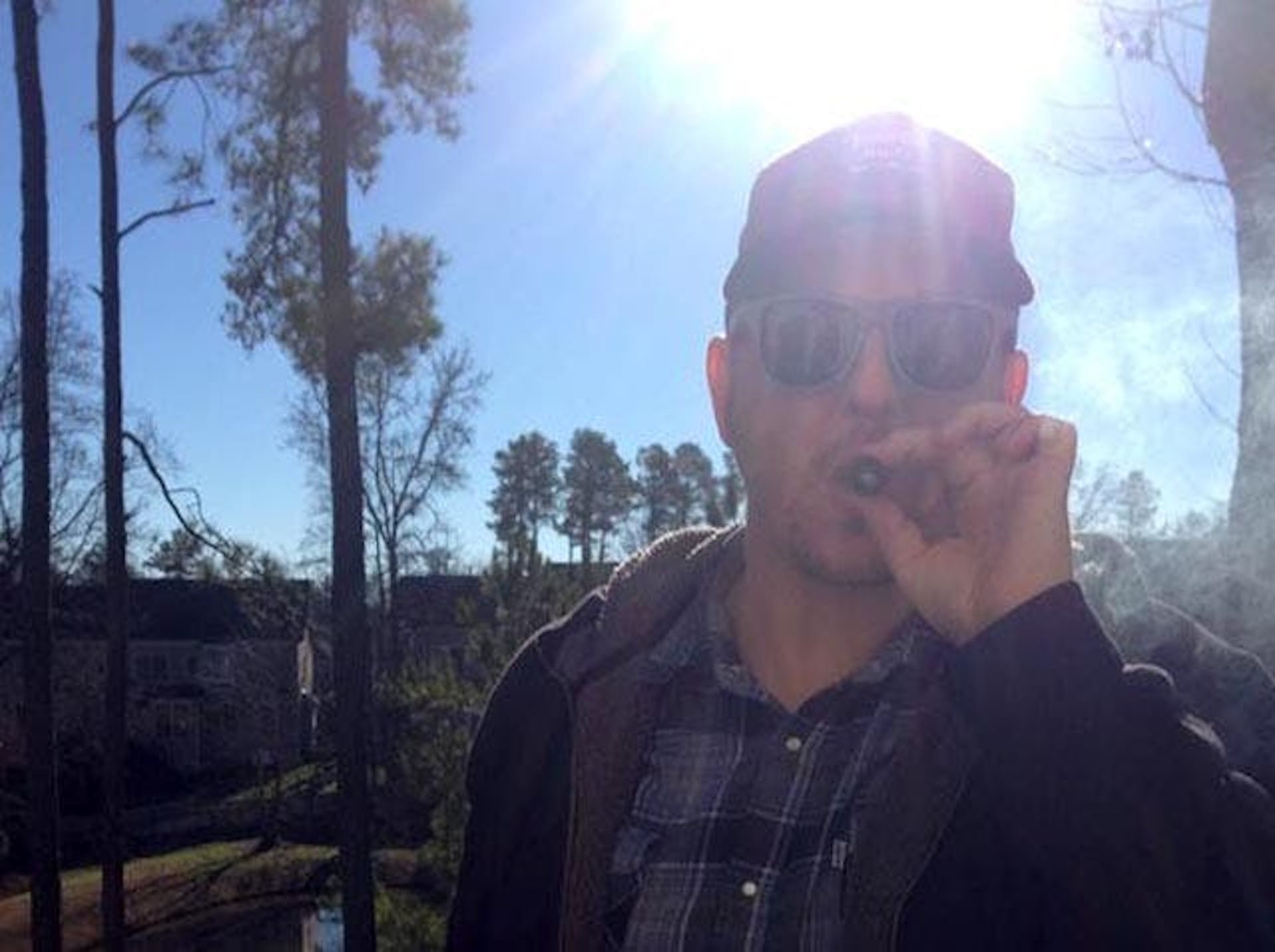 In our latest blog entry, Lonerider Social Media Guru Derek Tenbusch talks about finding a fresh start, and a new passion, in the beer business.

“Look yourself in the mirror and ask yourself what you want to do every day for the rest of your life. Do that!”  – Gary Vaynerchuck

Gary spoke these words of wisdom in a 2008 keynote address at the Web2.0 Expo in New York City. I’ve used this as my mantra in life ever since. And although, I didn’t really know it at the time, I actually started living by that philosophy much earlier in life. Very early on  I decided I would never work at a job I did not love.

Growing up I loved music. I played guitar, but was never very good at it and really had no dreams of being a rock star. However, I do remember reading through the inside cover of Guns N’ Roses album “Appetite for Destruction” and seeing names like Tom Zutaut (A&R) and Mike Clink (Producer) and thinking I want to be THOSE guys.

So with that I went to college, got a degree and then jumped in my car with $300, no job and no place to live and drove to California to try and find a job in the music business. It took me 6 months but I eventually found an entry level job at EMI music and worked my way up over the course of a decade to an executive role in marketing. I spent over a decade in the music business and loved it. I felt like I never worked a day in my life. I actually got paid to listen to music, see shows, and talk about music with other people who loved it as much as I did. I had made it!

What does this all have to do with beer you ask? Well, sometime around early 2000 a company called Napster launched and the music industry would never be the same.  Quick to panic, but slow to react, the business was essentially crushed and over the next 10 years many of us who had found the job of our dreams were now out of work and not sure what to do.  This was, after all, all we ever did and all we ever wanted to do. I was one of those people.

I had to find something else that I was just as passionate about. I had recently discovered that there was actually “good beer” out there. You had to look a little harder and it was not always on display at your local grocery store, but if you looked hard enough and you asked the right people you could find some amazing beer.  “Hey, that’s kind of like music”, I thought to myself.  I had even started to do a little home brewing. I had fallen in with a few other guys  who had also found a love for craft beer and brewing and it was through these friends that I began to meet people from the North Carolina craft beer scene. People who were doing what they love for the passion and not for the money.

That was it. I decided I wanted to work in the craft beer business. I still had a strong passion for marketing, so I decided I could bring my years of marketing experience to a new industry.  I began to read everything I could find on the topic. And of course, I had to sample beers as well. Lots and lots of beers. I even decided to take the Cicerone Certified Beer Server Exam just so I could learn even more.

I was hooked.  I began my mission by sitting down with Lonerider CEO Sumit Vohra, who my good friend Stuart Arnold was kind enough to introduce me to, and talking to him about what I could bring to the table. It took close to a year for the stars to align, but eventually I was hired to do Social Media Marketing for Lonerider. So now I am back to where I was 15 years ago. Actually getting paid to drink beer, attend beer events and talk about beer with other people who love it as much as I do.

OK, so there is a lot more to the job than that.  And I’ll be talking about it all in future blogs.  So stay tuned!

For more of a look at my adventures in beer and social media, follow me on Twitter @LoneriderDerek.

I Don't Want to Write a Blog!
What Are You Going to Do When it Rains?