What Are You Going to Do When it Rains? 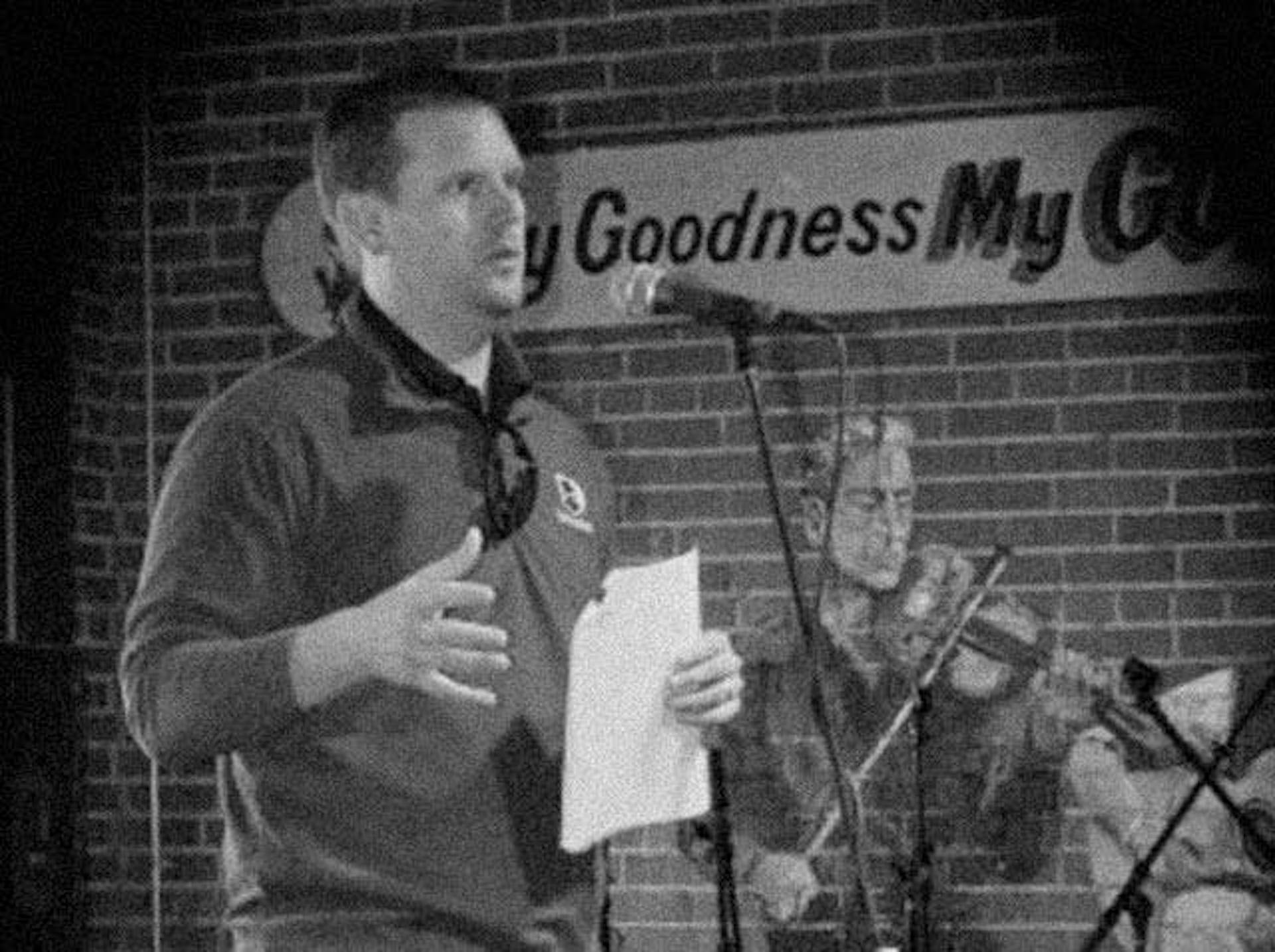 In our latest blog entry, Lonerider Sales Manager Paul Breeding asks, “What are you going to do when it rains?”

I contemplated this quote the other night as I simultaneously watched Bull Durham and was evaluating where we have been and where we are going as a sales organization at Lonerider.  I’ve said this quote a million times and used it in contemplative thought when my brain gets going in too many directions.  Simplify it, I tell myself.  Break it down to the basics and build it back up.  It seemed like as good a place as any to start with my contribution to our blog.

I grew up infatuated with baseball.  I played baseball, collected baseball cards, consumed all offerings of print and television media about baseball.  To say that my formative years were greatly influenced by a love for the game would be an understatement.  It all makes sense since I was born in October; the month that every baseball player hopes to ply their trade competitively.  That’s when the boys of summer shoot to become heroes of the fall.

It was just a few months short of my thirteenth October when I was introduced to Crash Davis.  Not the one who actually played for the Durham Bulls in the late 1940’s, but the version portrayed by Kevin Costner in the movie Bull Durham.  The oft-quoted baseball classic for it’s humorous one-liners and witty character interactions became a prism with which I began to view the world as it opened up to so many more things than just baseball.

So, how does this apply to Lonerider and beer?  Well, I’ve thought about it for awhile, and it’s the basis of our philosophy to grow and better Lonerider Brewing Co.:  Simple delivery, honest evaluation of the outcome and thoughtful innovation to improve on that outcome.

We brew the beer, we package the beer, we sell the beer.  Simple enough, right?  Not even close and that’s what makes this industry so much fun.  There is so much that goes into every facet of what we do at Lonerider and it should give us tons to discuss.  As you’ll see from future posts from our team, we put our heart and souls into bringing you great beer and hopefully delivering a communal experience that you want to pass on and share with others.  We want to share our experiences in the hope that you gain a better understanding of who we are and what we want to accomplish.

Sometimes you win, Sometimes you lose, Sometimes it rains.  Making great beer, providing great experiences and executing on great customer service are always our goals at Lonerider.  Right behind this, though, is the idea that we need to make sure to constantly evaluate what we’ve done and spend time getting better.  This is the “Sometimes it rains.” part of it for me.  When you get rained out in baseball, you could just kick back in the clubhouse playing cards or head home to take a nap.  But what if instead you took some extra swings in the batting cage?  Maybe watched game film to pick up on some of your weaknesses to improve upon?  There is no telling what you can accomplish when you are constantly looking to improve.  That’s what we are looking to do here at Lonerider.  We’re going to enjoy the ride and we hope you do too.

So, what are you going to do when it rains?

Do That!
Beers With Character, The Prelude