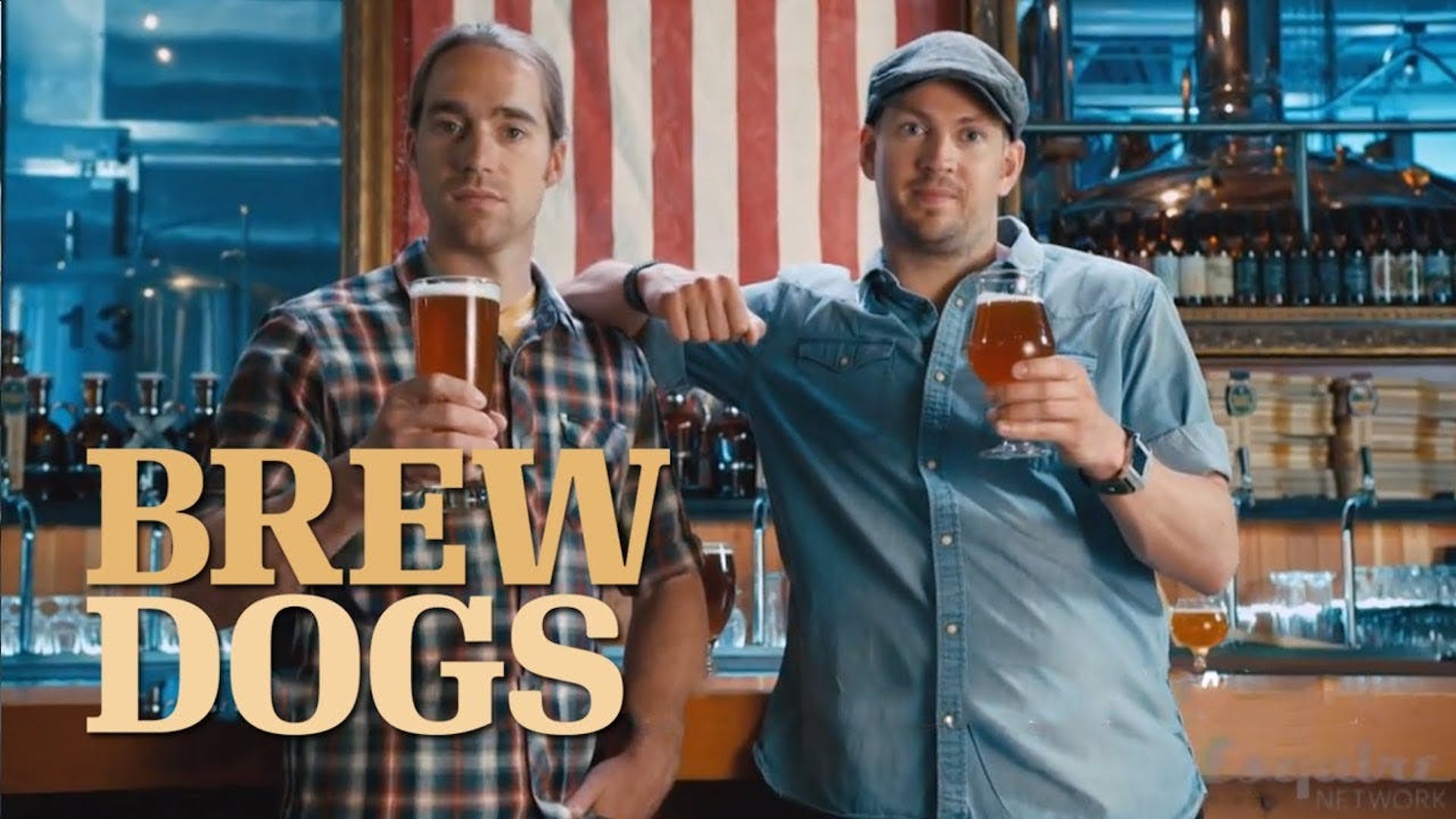 James Watt and Martin Dickie of BrewDog in Scotland, and stars of the Esquire network hit show “Brew Dogs,” have no problem putting their own spin on any hot and trendy new brew style, revisiting and reviving dead-styles, and sampling the offerings of yesterday. On their latest adventure to Miami, the Brew Dogs partnered with a local brewery to develop a Weisse and Porter mix, in an effort to incorporate all that is Miami into a single beer. The dogs used citrus notes from key limes, aged the beer in a rum barrel, and gave it a fruity sweetness with cane sugar caramelized plantains.

According to the German Beer Institute, Weissbier means “white beer” in German, and the name derives from the yellowish-white tinge that is imparted by the pale malted wheat from which the brew is made. Hefe means “yeast,” and Weizen means “wheat.” The German style is yeast turbid, because it is unfiltered.” But don’t let Hefeweizen’s cloudy appearance fool you, many varieties of Hefeweizen beer have an incredibly complex and refined finish just like some of their crafty counterparts. While Porter, an English dark ale style, was first created in London in the 18th century. The style quickly became extremely popular amongst dock workers and porters, and therefore earned its name Porter. The original London porter is very dry, slightly acrid, and made in part from roasted malts.” James and Martin love deco nstructing brewing styles, adding local flavors, and developing beers that have never been made before.

The Brew Dogs are going around the world working with other breweries and promoting each brewery’s award wining offerings, in an effort to capture what is so special about the craft brewing phenomenon. Craft brewers are a part of a big family, a network that supports each other, and they’re making beer because they love it. They want to share their amazing creations with the world, while giving people a reason to fall in love with beer again. Please contact us and learn what styles are being brewed, deconstructed, and developed by North Carolina’s premier craft brewery.