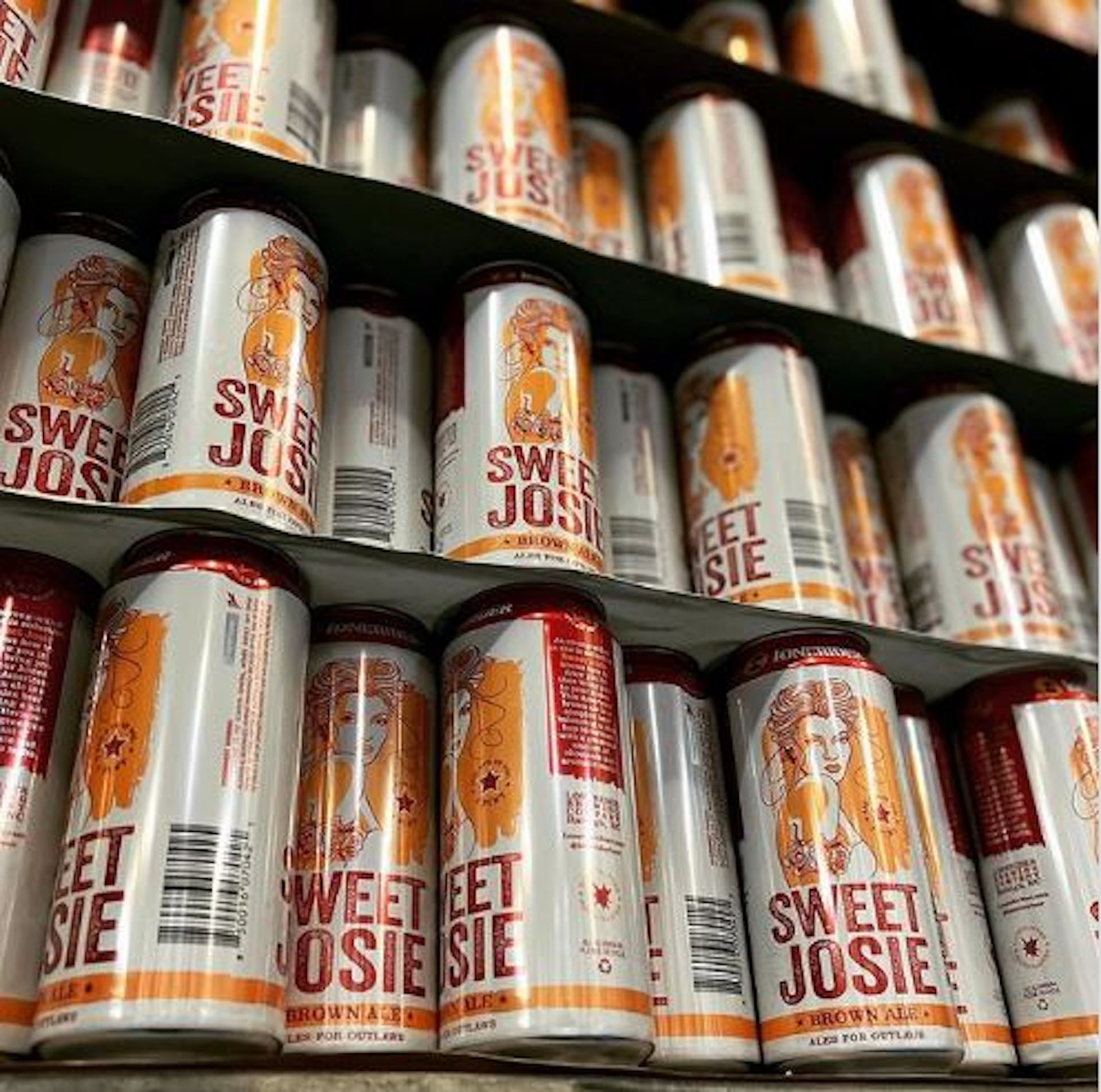 Asheville has long been thought of as the beer capital of North Carolina, but that may not be entirely accurate. When ranking the state’s craft breweries by self-reported barrels of beer produced in 2021, Charlotte has more in the top ten than any other city. You can see the list below.