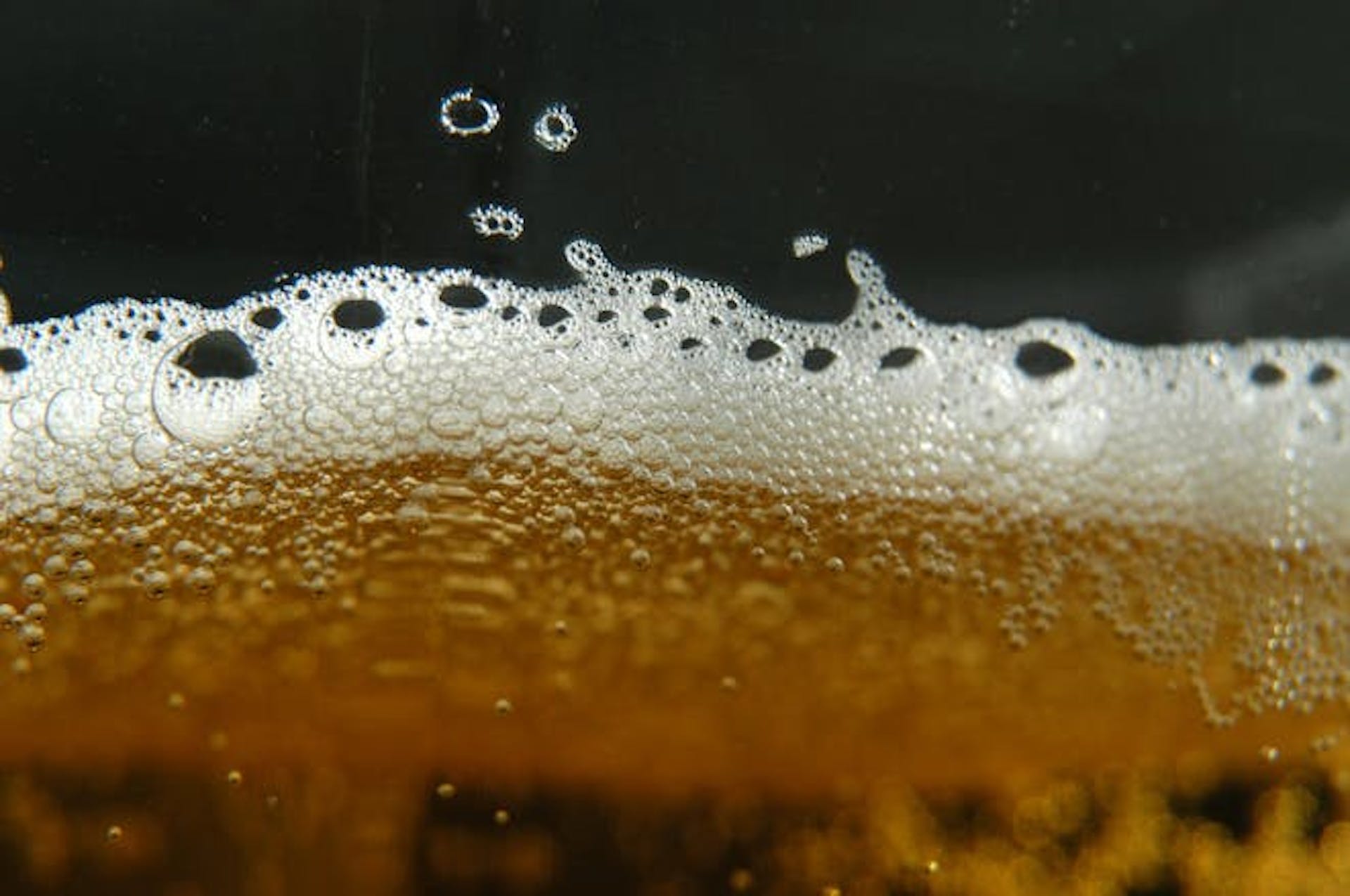 This summer, the North Carolina craft beer industry celebrated the 10th Anniversary of the “Pop The Cap” legislation which sparked the explosion of craft breweries in the Old North State.  Up until 2005, North Carolina had placed a limit on the alcohol content of beer sold in the state at 6%.  After a grassroots campaign brought beer lovers, business owners, and politicians together for a common cause, the cap was raised to 15%, ushering in a new day for craft beer.

What many brushed off as a novelty in the early days soon became a cultural mainstay.  The emerging market and ever-growing flavors brought beer enthusiasts and novices together, both able to share a pint of a local brewery’s newest concoction.  As the popularity of craft breweries grew, the economic impact of the industry was gaining steam as well.  More breweries meant more employees, ingredients, and supplies.  The estimated economic impact is now approaching the billion (yes, billion with a “B”) dollar mark.  North Carolina is now home to nearly 150 craft breweries with full expectations that the number will continue to rise.  In fact, the rise in popularity of the industry has made North Carolina the top state in the South for craft beer.

For years, North Carolina has been known for its banks and barbecue.  Now, with the ever-increasing growth of craft beer, this new industry is looking to add its name to that list.

If you would like to find out more information regarding delicious craft beers in North Carolina please contact us.