Moore’s Law – Beer Should Be Drank 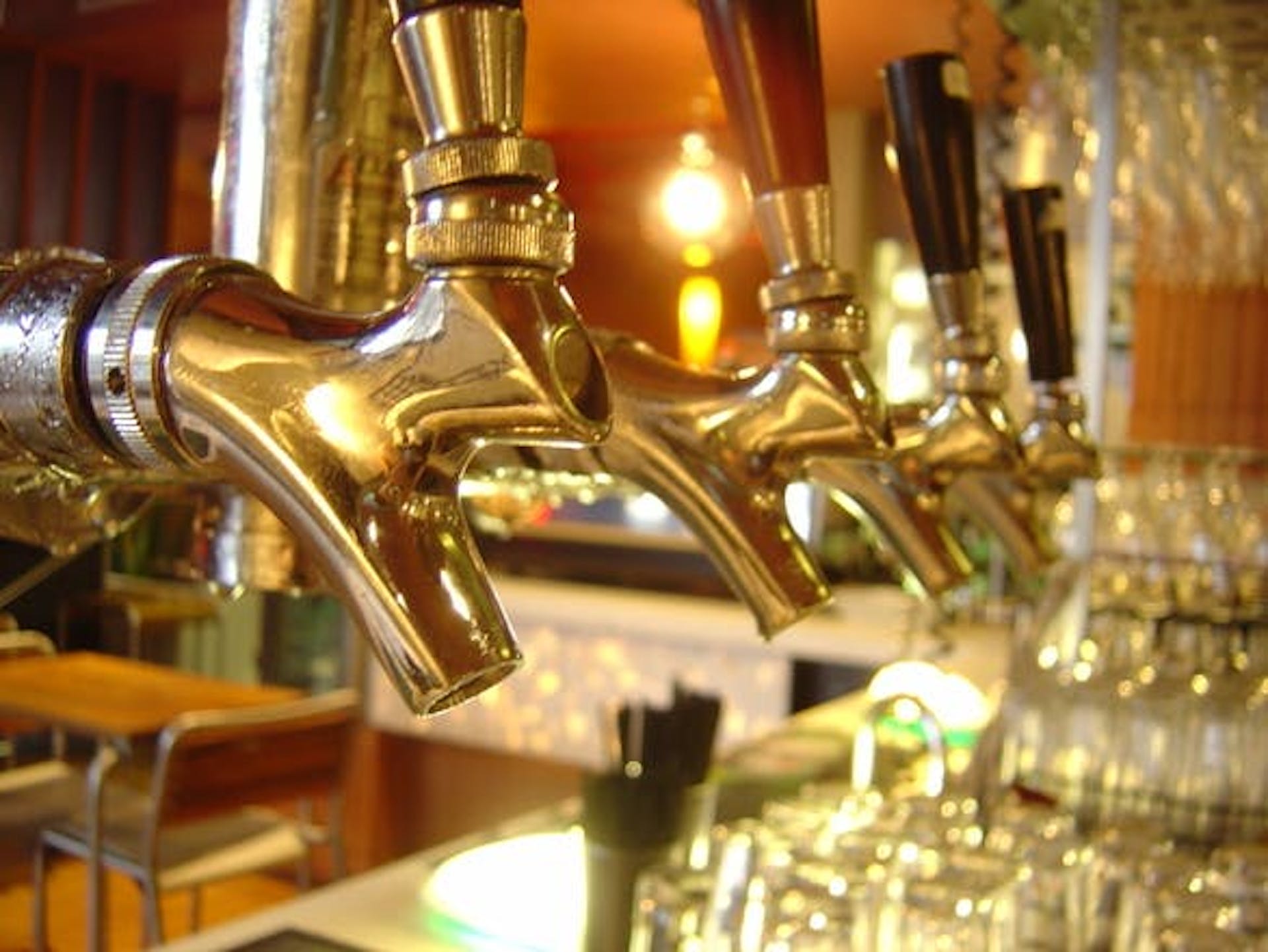 Brian Moore has applied this simple axiom to over 60,000 unique beers, half a pint at a time. This is a volume similar to a tank at your local gas station.

As the greatest beer ticker in history, Brian Moore from Sheffield, England is to beer drinking what Babe Ruth is to baseball and what Ricky Bobby is to racing.  Let’s start with beer ticking.

The English have a strange need to collect things and put them into lists, trains, plants, and overseas colonies. It is only natural that this compulsion would extend to beer.

While there is not an authoritative body governing beer ticking rules, norms have developed. Chief among them include:

Beyond this, it’s simply a matter of enjoying and recording. For a full history of Brian Moore and other notables (Mick the Tick) in the beer ticking world, check out Beertickers: Beyond the Ale, a film available online.

Beer tickers have been criticized as substituting an appreciation of beer with compulsion.  In their defense, the unlimited possibilities derived from such a small number of ingredients is a thing in and of itself that deserves appreciation. Perhaps they deserve a bit of grace and understanding.

Ultimately all fans of beer should develop a personal philosophy on this question. Most of us will fall sort of in the middle, with some deep favorites and an occasional yearning for something a little new.

We try to meet this at Lonerider with an established line up and our seasonals.  No matter where you land on this question, come in and check it out.