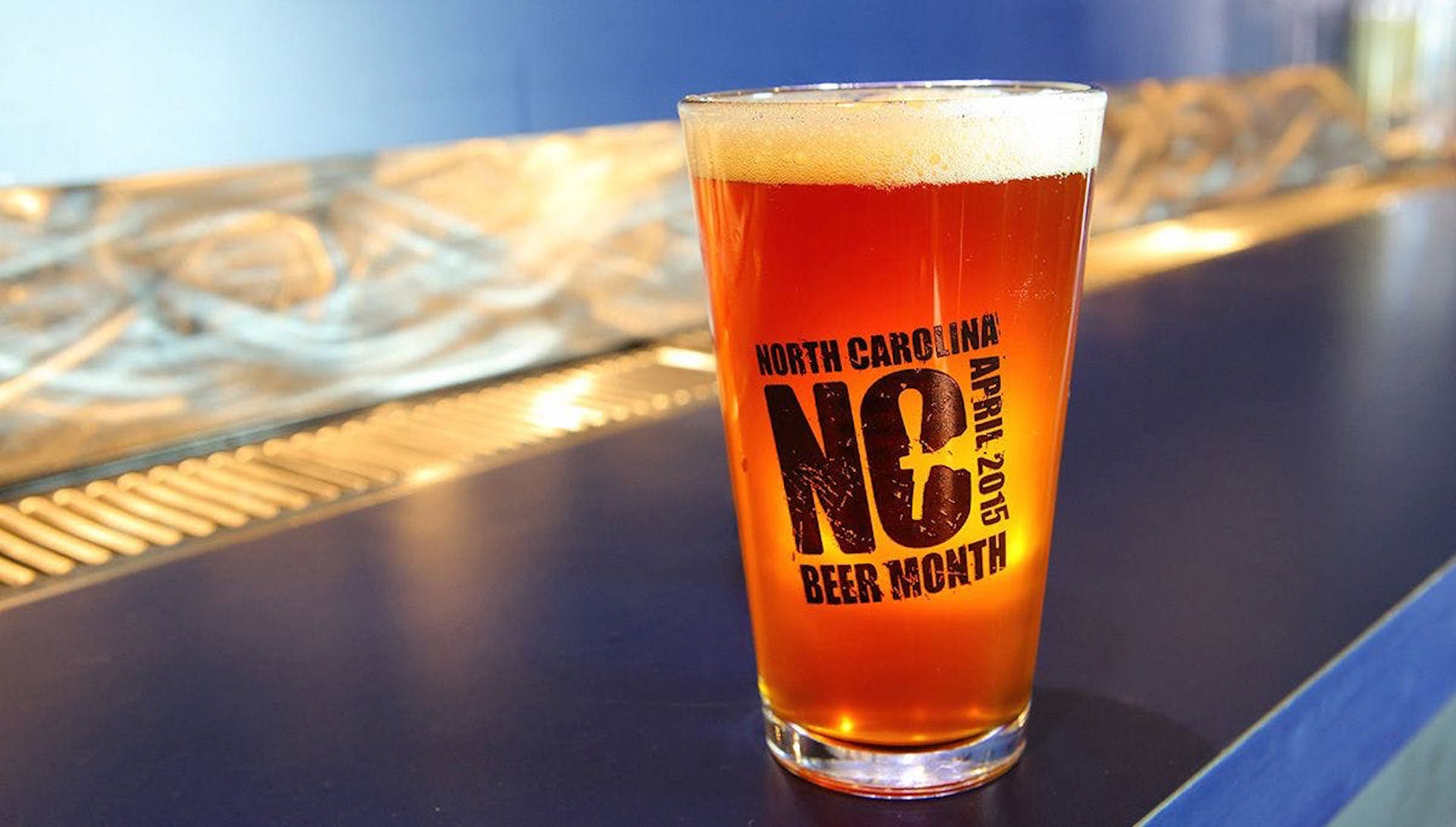 With all the different things going on, it can be hard to pick from all these events. But don’t worry, we have a few great ideas:

1. Get out of town, but stay in state: If you think you’ve seen it all, we can promise you that an adventure awaits within the state lines of North Carolina. April’s a great time to explore the state with day trips or week-long vacations, and the team behind beer month has some great recommendations and deals.

2. Take a brew tour: If you want to stay local and hit all the best breweries and bars in Raleigh, look no further than the tours offered by Beltline Brew Tours. They have multiple routes around Raleigh and the Triangle area, and each stop features some great NC beers for you to try.

3. Attend Brewgaloo: As one of Raleigh’s largest beer festivals, it’s one you should not miss. The festival will run from April 22-23 and will feature 75 NC breweries, numerous food trucks, local vendors, and some great music.

To be honest, we don’t need an excuse to drink the best Southern beers, but who passes up a month-long celebration of craft beer? We can’t wait, and we hope to see you around (or at the Hideout) during the best month of the year. To learn more about NC craft beer or NC Beer Month, contact us.

Celebrate St. Patricks Day With A Great Run And Great Beer
3 Ways to Introduce Craft Beer to a New Drinker