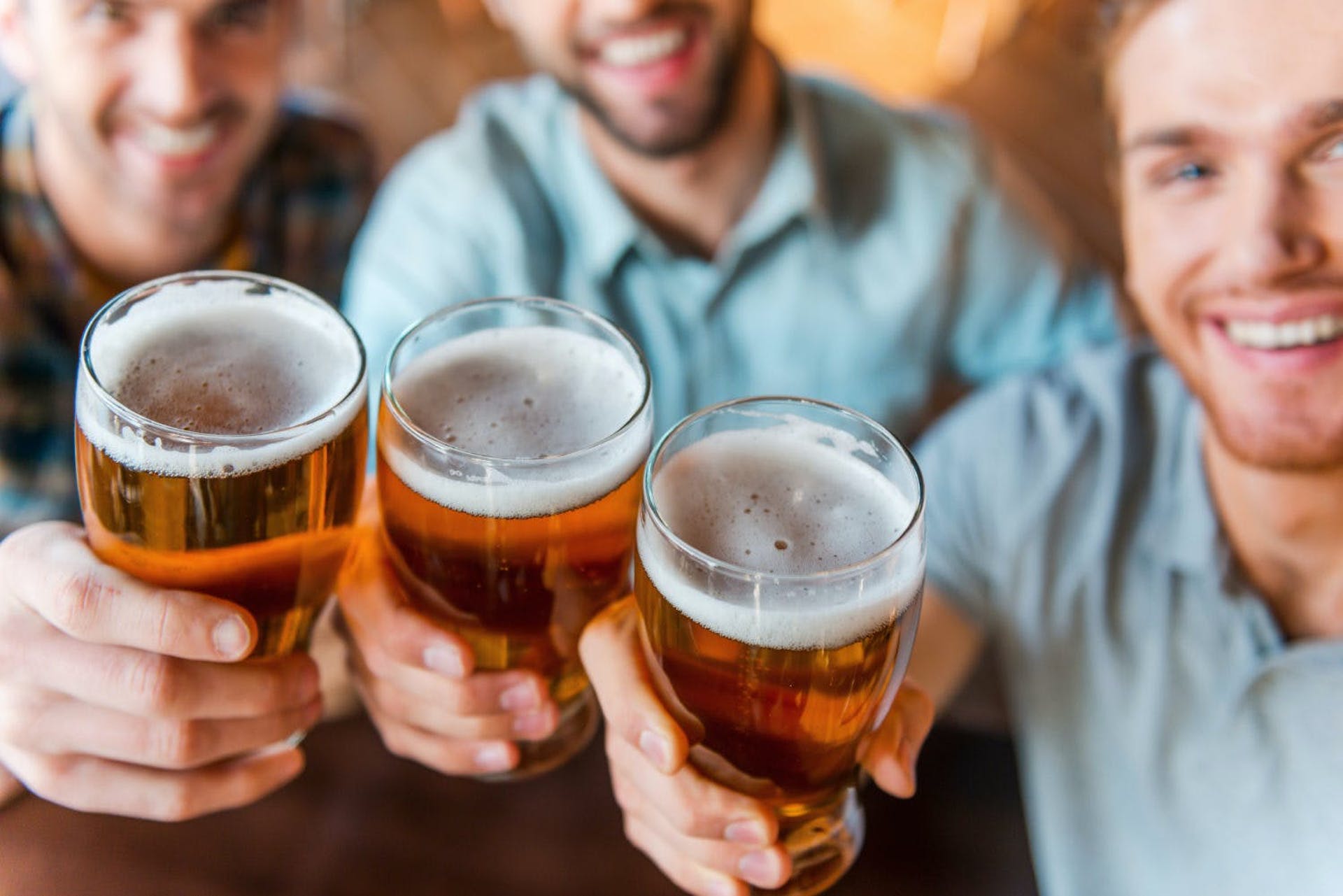 As the craft beer industry in America matures and gains larger audiences, naturally the industry bigs have been moving in and buying out the little guys. They do this for money, of course, because this is America and we’re capitalists, but also to control the industry- with money comes power to influence legislation, supply, and distribution. Some craft breweries have been started and developed with the goal of selling out to the big boys. This seems contrary to popular notions of the soul of craft beer.

But just as there are a number of reasons people love craft beer, there are an equally large number of reasons that craft beer and craft breweries are important. It’s important to keep variety alive, to try creative new recipes, to develop and grow the art of the brew, for the freedom to choose. After all, this is America and we value freedom above all else.

So what is the soul of craft beer?

The art of the recipe is the deal for many of us. We love the old ways, the handmade and slow, but we also love trying a bit of this and a bit of that. We want to try beer with coffee, chocolate, honey, cherries, and of course, pumpkin (America, here). But we are a big country and we also must try beer with prickly pear cactus and lemongrass and pitaya.

But mostly, we love the freedom to choose. If we go out in a group, the likelihood is that four of us will try four different beers, a nice round Hef and a porter and a nut brown ale and someone will try a Belgian Lambic with apricots and raspberries. And we’ll taste the others, and argue, and compare, and debate the state of the craft beer world. Which we can do because this is America, and we are free to gather and speak and have opinions and try new things and give it all up if we want to, to brew delightful craft beer.