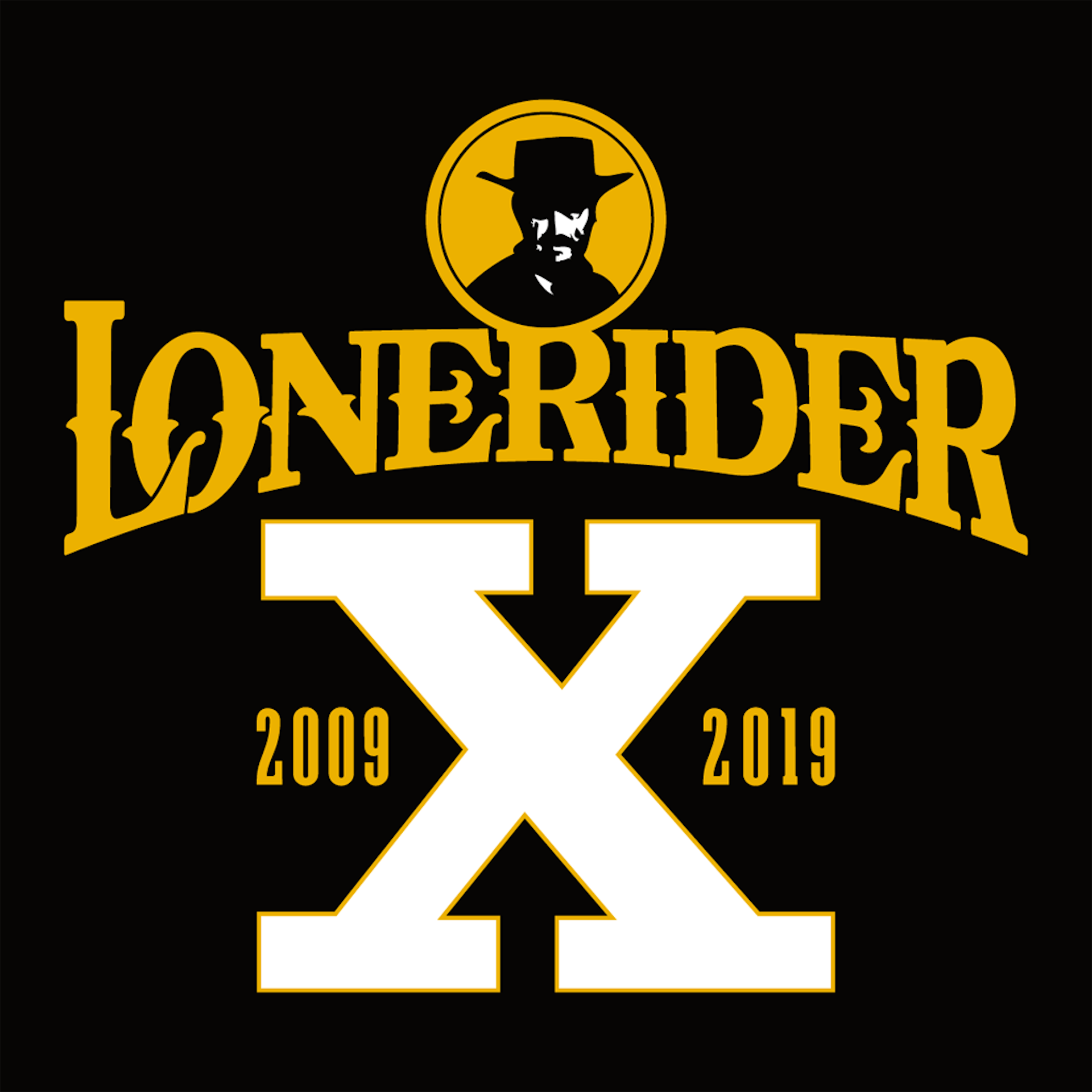 Over the last 10 years, Lonerider has grown throughout North Carolina as well as eight domestic markets and two international markets. Over that time, the brewery has garnered 57 awards, been ranked within the Top 150 breweries in the country out of 7000 and sold over 12 million cans and bottles. Lonerider also takes pride in their philanthropic efforts and commitment to the community with over $750k raised to date for over 100 different non-profits. Based on consumer demand, we also successfully introduced sister brand Lonerider Spirits, which plans to launch a series of craft products incorporating ingredients from some of our popular beers.

This year will also see a number of celebratory events to commemorate the 10th Anniversary, which will kickoff starting March 14th. These will be held in multiple regions in NC as well as some of our other distributed states so fans of the beer can be part of the festivities. You can find more details about those and more about the anniversary here.

“I am proud of our team. Outlaws that have been part of this journey are the reason we have been able to see this year,” says Sumit Vohra, CEO, and Chief Drinking Officer of Lonerider Brewing Company. “It hasn’t always been easy, but we have continued to persevere together. Therefore, our tenth year will hopefully be the Year of Outlaws.”