Beer with Brats, Brisket, and BBQ 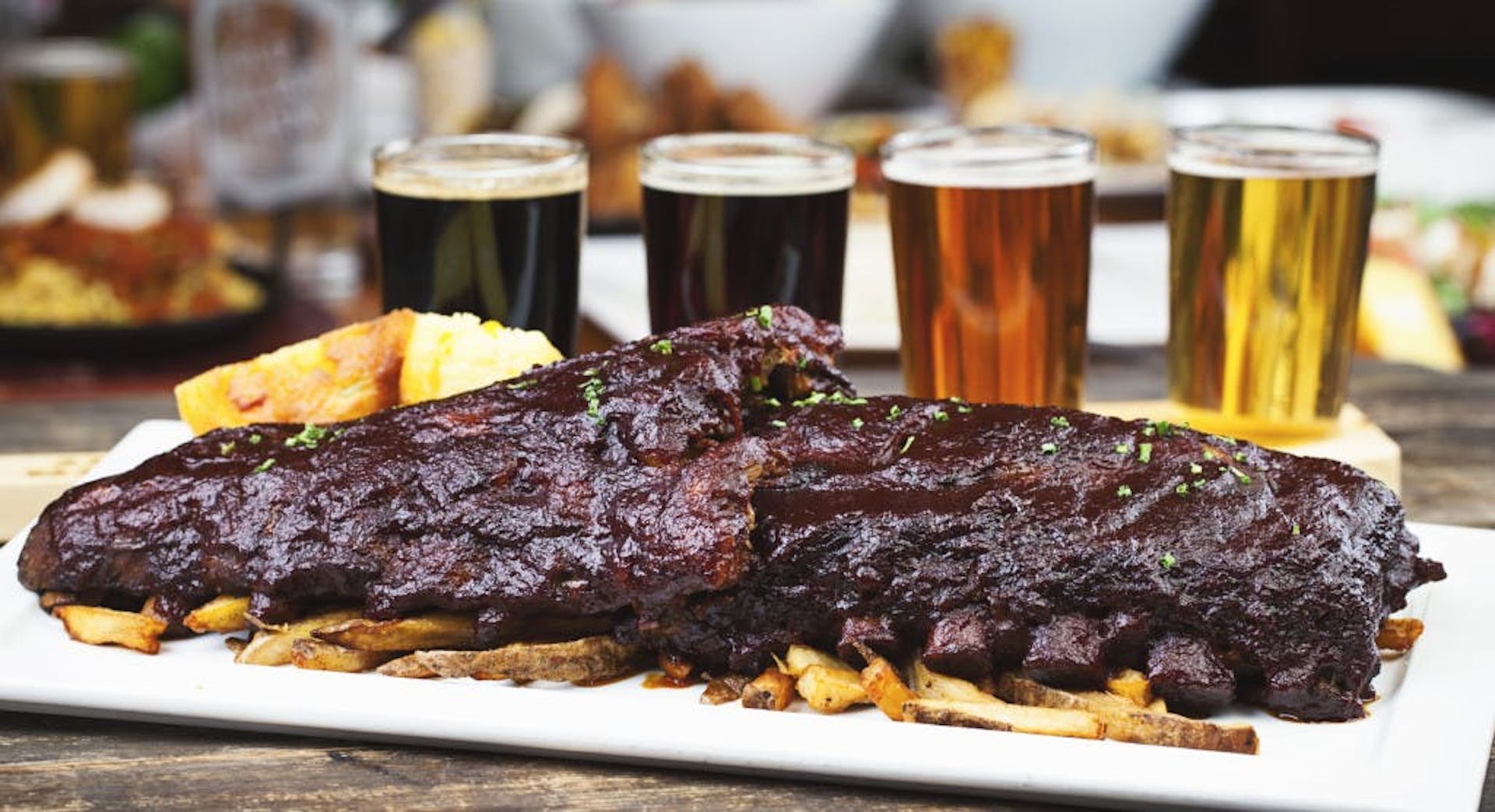 Beer and Barbecue, Peanut Butter and Jelly, Mick and Keith: classic matches made in heaven. But when we’re talking about Lonerider Beer and BBQ, we’ve got more than a single heavenly match. These are powerful beers, and they stand up to meat hardwood smoked over an open flame.

Brats and Sweet Josie Brown ale: Keep the brats on the grill until they’re about to explode; then bun, mustard, kale slaw. Sweet Josie Brown is nutty and cold, a fun sort of girl, and she will definitely approve of the kale.

Brisket and Deadeye Jack–a couple of outlaw kings. Let the edges burn–beef can take the punishment. Powerful flavor. Best if you can sit in a lawn chair out in the woods with the pit and the cooler for as long as it takes. This pair deserves some privacy.

Chicken Legs and Hoppy-Ki-Yay: Burn those bad boys on the grill, then dip them in the sauce and burn ’em again. Plan on four legs per man and five per woman. When your tongue’s on fire, take a long, cold drink. Then, if you’re alone, you can break into cowboy song.

Veggie Kabobs (really? Say it ain’t so) with Pistols at Dawn Stout. Leave the veggies. You can throw a peach on the grill if you must but Pistols at Dawn is the sort of stout you need to sip quietly in the dark, waiting for the dawn to break.