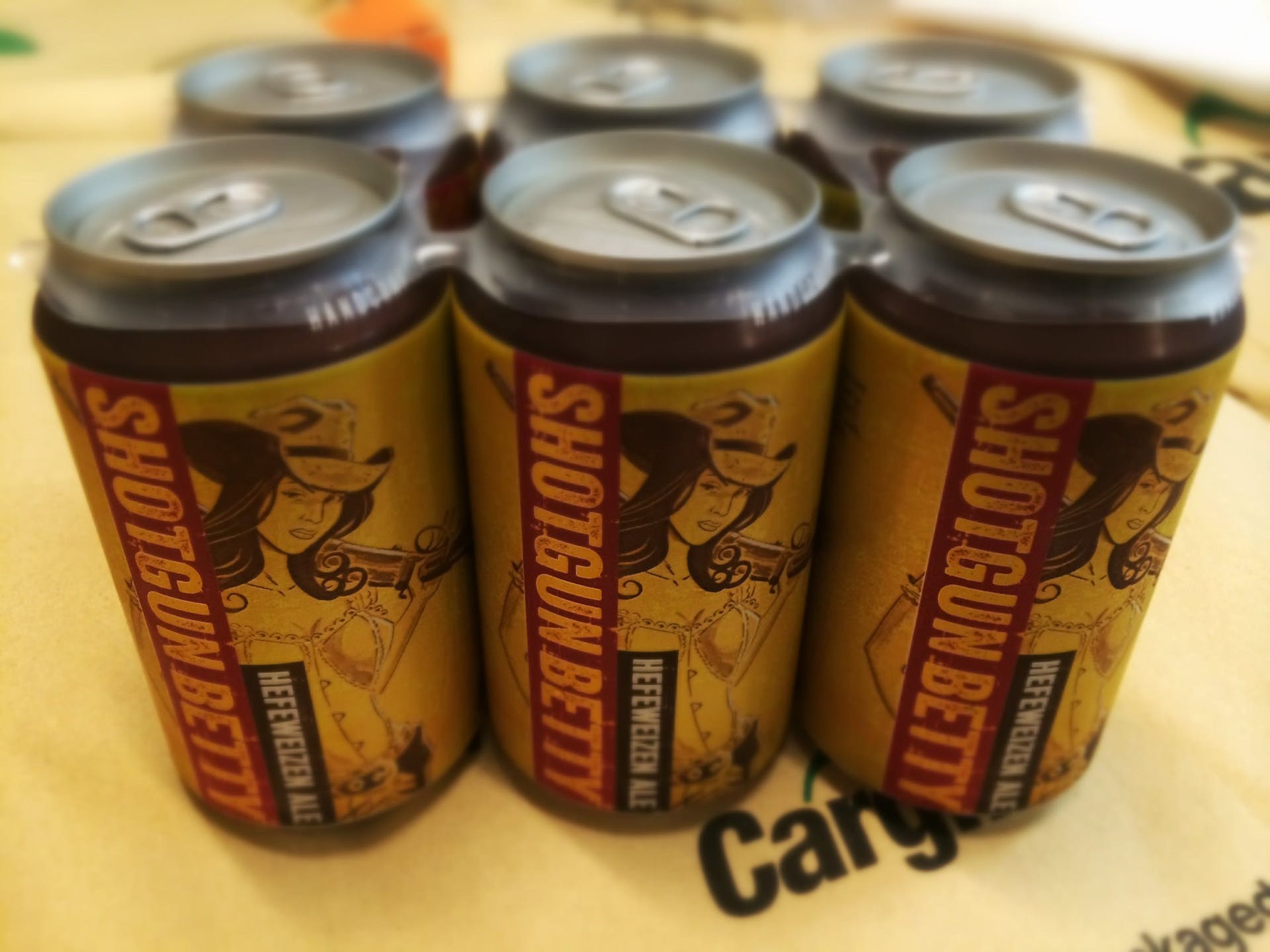 Here at the Lonerider Brewery, our part vixen, part vigilante Shotgun Betty hefeweizen beer takes no prisoners when it comes to taste (she proved it at the Carolina Championship of Beer). Betty comes from a long history of flavor deliciousness of German yeast wheat beers (specifically from Bavaria), earning her Hefewizen name.

For those new to craft beer scene, a hefeweizen, also known as a weissbeir (meaning ‘white beer” in German) or weizenbier (meaning “wheat beer”), is a seductive yeast wheat beer made with with at least 50% malted wheat, the rest being malted barley. “Hefe” is the German prefix meaning “with yeast,” referring to the unfiltered yeast leaving the beer its cloudy, mouth-watering appearance. It is only mildly hopped, leaving a less bitter taste. Lastly, it tops off with a flavorful, white, creamy head. By the time you are done with the first glass of our hefeweizen, you’ll already be an outlaw to all others.

The Shotgun Betty hefeweizen has a banana-clove nose due and dry finish, leaving you wanting more for the deliciousness. It is a strong craft beer, made for and targets only the most worthy of outlaws that can handle its sexiness and complexity. Currently on tap at The Hideout, where the most wanted beers of the South make their home, the Shotgun Betty craft beer also pairs well for a great breakfast, making it an all-day beer for the taking. You can try it out with grapefruit at the upcoming Eggs and Kegs event.

To get a taste of this delicious and dangerous gal, contact us or take the dangerous path through death valley to The Hideout.