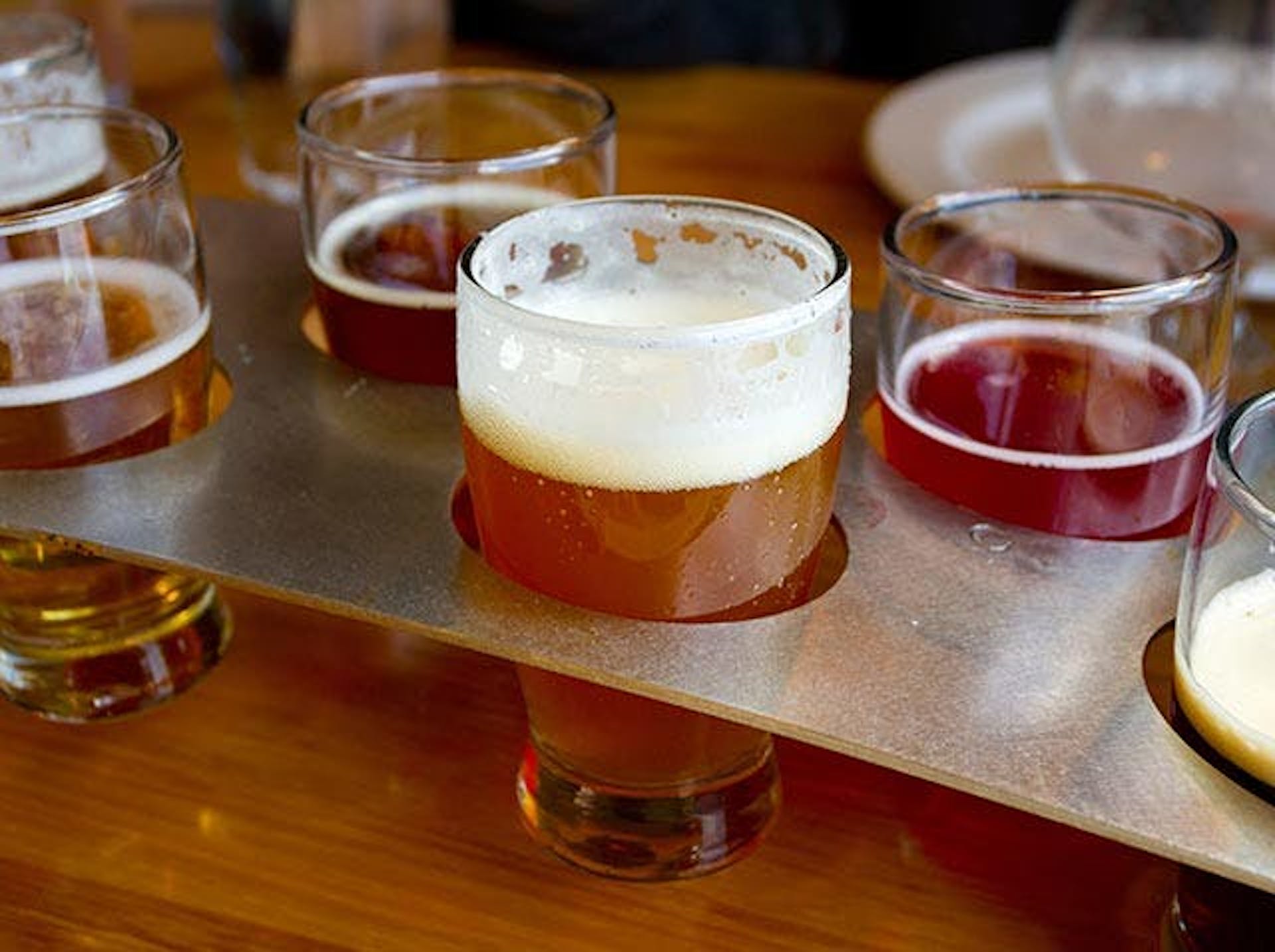 This week we feature a guest blog from Jason Faulkner.  Jason, from Malvern, Pennsylvania, is a faculty member of the English department at East Carolina University. He is also COED.com’s  “Beer Professor” where every Thursday, he reviews and suggests a beer for the weekend in a column called “What’s On Tap.” Jason’s “Beer Writing” has also been featured in other beer-blogs and websites.

When I was a kid, about 12, and there was a big game on TV my dad, who my friends and I call Wheezy (his real name is Wayne), and I would invariably watch the game together. But my fondest memories are not of any one game in particular instead when my dad would open a beer and pour me about 3 ounces, and say, “We’re having a man’s party” are some of the memories I hold most dear. Corny, without a doubt, but that was my first exposure to craft beer and now, more years down the road than I care to admit, I cannot help but to smile when thinking about those games. 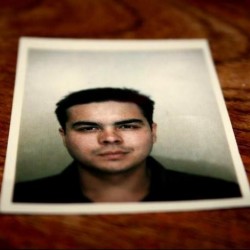 Being from the Philadelphia area, my dad loved Rolling Rock; back then it was still independently owned and brewed in Latrobe, PA.; it was a solid pale ale sold at a very reasonable price. But since Rolling Rock was bought out, moved locations, and hasn’t tasted the same (I also highly doubt if any of the AHB people know what “23” means – Rolling Rock drinkers will get that reference – I hope) Then when I moved to Greenville, North Carolina in 2002 as a freshman at East Carolina University Yuengling had just started to distribute in NC, which meant my freshmen homesickness would ease with each sip. But between undergrad and Graduate School I went from Light/Lite beer drinker to a craft beer drinker to a craft beer lover. Then through social media, seeking out craft beer bars, going to beer fests, and meeting people I found myself writing for various beer websites. At first it was the occasional article and review, written for free, but now I write a weekly review and monthly Top-10s for COED.com and, the best part, they pay me!

My “craft beer experience” echoes the reason why I love craft beer – great tasting beer surrounded by a community who not only care about the product they are producing but who are also welcoming to anybody and everybody. In what other billion dollar industry do competitors not only collaborate but also help with the sale of their competition’s product? In what other industry are the creators, employees, and staff so accessible to the customer and truly value the customer’s thoughts, opinions and ideas? In many ways the craft beer industry is inherently American, someone starts their own small independent business, the business experiences trial and error until it results in superior craftsmanship and product, and despite success they still favor quality over quantity.

This might be considered an idealist’s perspective but in my experience the craft beer industry is one of the few where the ideal and practical are one in the same. Too often does the phrase, also a well known hash-tag, “Beer people are good people” ring true. Too often after visiting a brewery, such as Lonerider, and regardless of what they have on tap after talking with the brewer, owner, or staff do I quickly have a new favorite.

And there might be a dark side to the industry, in fact I am sure there’s one: lawsuits, copyright infringement, and jealousy can make an hostile environment to say the least, And yes, I have visited breweries that though they make good beer I am just not a fan of their policies or the general pretentiousness of the brewery but those examples are few and far between.

In many ways the beer is the ticket into the door, it is inherent that craft beer drinkers love beer but what seems to be even more inherent is the people behind the beer, from the brewer, to the distributor, to the bartender, to the drinker are good people and that’s why I drink, and love, craft beer.

You can follow Jason on Twitter @EngProfJW and you can also read his review of Sweet Josie over at Coed.com.

Beer and Social Media: Untappd
Beer, Not Just For Drinking