Finding Ales for Outlaws in the United Kingdom 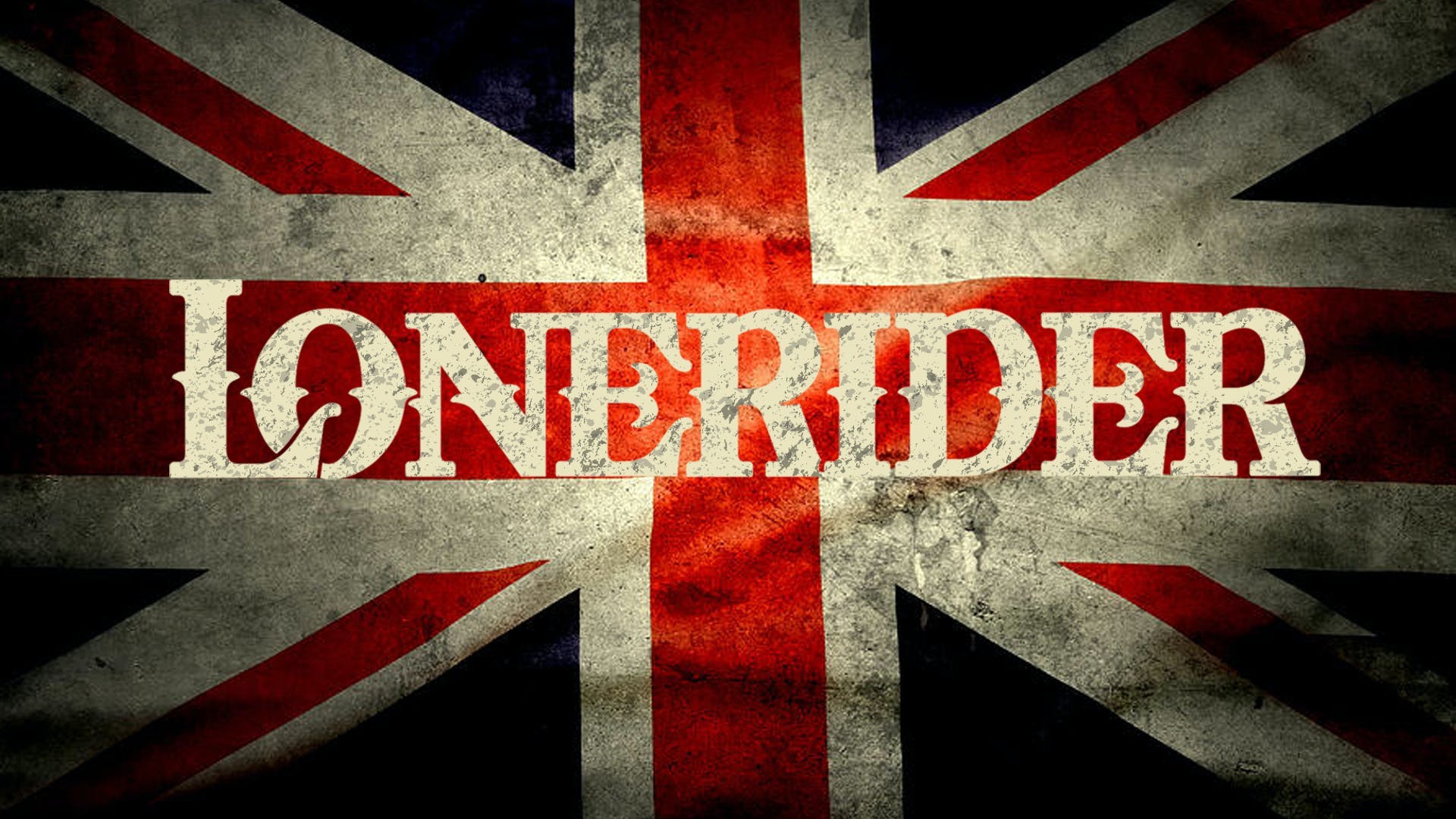 Whether you live in England or are visiting, one of the trends that will amaze you is the interest young Brits have in beers from across the pond. This UK passion for American Craft Beer flavors is what drew Lonerider Beer to pack up some of our best new world take-no-prisoners brews on a ship and pass them back to our jolly old — and young — friends.

Look for our beers — and other excellent contemporary beers from America and from the UK itself — in top bottle shops and beer bars. You’ll find that Brits are hunting them down, too.  The local media has been following the trend of craft from the states and local brewers answering with American-inspired brews.

Traditional beers were once endangered by bland industrial international lagers. Beer lovers fought back with CAMRA, an organization devoted to the most traditional definition of less-carbonated, less-chilled “real ale,” during the same period when American brewers were feeling inspired but unfettered by tradition. Grab the opportunity to try a range of brews in London or other UK cities that’s unlike the beer landscape anywhere else in the world. Take advantage of what the traditionalists have to offer, too. Think of this as fine old-timey acoustic music before rock ‘n roll broke out on both sides of the globe, while the big commercial juggernauts were pumping out bland elevator music!  Rebellion just isn’t as much fun if you don’t also take a moment to understand what you’re rebelling against, and where the authentic roots are.

When you find a Lonerider beer in a shop or in a contemporary UK beer destination like Cask Pub and Kitchen, raise a glass to both the old ways and the new.  And snap a photo.  We get a chuckle out of seeing where our outlaw beers have gone. Let us know where they take you.

Summer Time and the Beer Is Easy
Magnificent 77 Returns 7.7.17