Ask Lonerider: What do you enjoy most about the Raleigh beer scene? 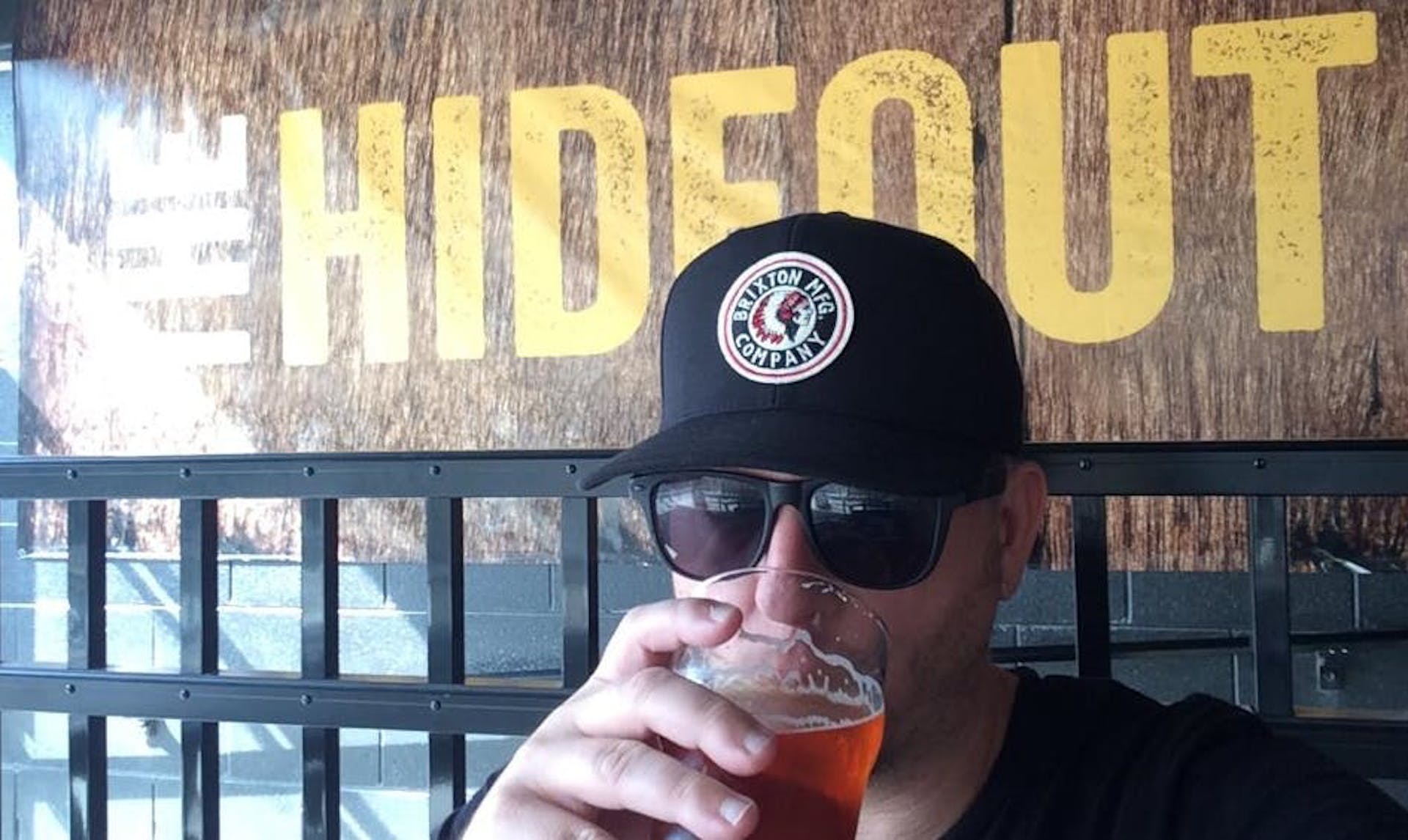 In a new addition to our blog, we give you the opportunity to ask questions of the team here at Lonerider. Our latest comes from @KRubes on Twitter: What do you enjoy most about the Raleigh craft beer scene? Our head of marketing Derek answers…

This is a great question, and an incredibly hard one to answer. If you’ve read my past blogs, you know that I came to the beer business from the music business, and both music and craft beer have been huge passions of mine. Craft beer, and the craft beer business, are a huge focus of my life at the moment so to pick one, or even two things, would be tough. So I’m going to do a list!

5. Cooperation and Collaboration. I love that the craft brewers, and the people who drink craft beer, are so incredibly supportive of each other. It’s so refreshing to work in an industry where people work together so well and support each other in the form of attending each others events, drinking each others beer and of course in awesome beer collaborations!

4. Discovery. Craft beer has opened the doors to discovering so many cool things that I doubt I would have discovered otherwise. This includes great restaurants, great new foods, and awesome bars.

3. Charity. It has been incredibly refreshing to see how much time, effort and resources the craft beer community in Raleigh (and North Carolina in general) devotes to charitable causes. I feel like it is unlike any other industry, and I’m thankful that Lonerider a part of it.

2. People. I’ve met some amazing people through the Raleigh craft beer scene. Many of whom I know consider some of my closest friends. From my coworkers at Lonerider, to bottle shop owners, to other brewery employees to the people who hang out at the Hideout and drink our beer.

1. Beer. I know, it’s a cop out answer, but it’s true. It was not that many years ago that I was drinking Michelob Ultra. Now I am on a never-ending quest to keep up with the overwhelming number of great beers being released in our state. My only fear is that I will never get a chance to try them all!

Thanks for the question and keep them coming!  Also follow me on Twitter do see what I am drinking.

If you have a question for anyone at Lonerider, tweet at us using the hashtag #asklonerider or email us: social[at]loneriderbeer.com and we’ll try and use your question in an upcoming Ask Lonerider!

Ask Lonerider: Favorite Beer to Make?
Get Your Lonerider Badge on Untappd