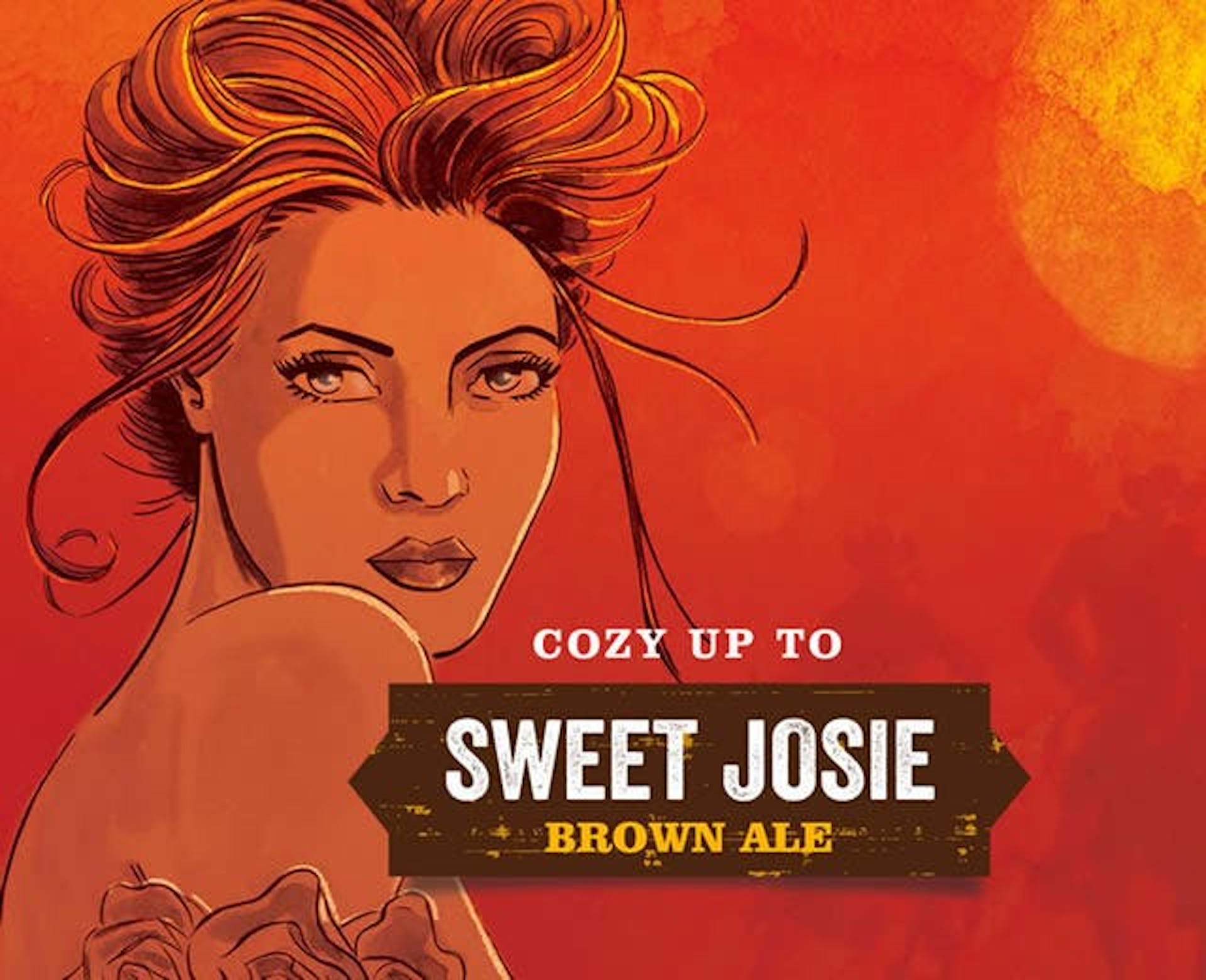 In the latest Lonerider blog entry, CEO and Chief Drinking Officer Sumit Vohra introduces us to the story of Sweet Josie.

She wanted to remember. As much as she had suppressed those memories they are a part of who she is now. As the train leaves the station and rumbles rhythmically through the terrain Josie stares out the window of her first class cabin. “That won’t do”, she says to herself, breaking away from the hypnotic gaze of the night. Her mark will be here soon and even though she is confident it never behooves her to be unprepared.

She takes out a mirror and strategically aligns the shoulders of her dress. She was pretending to be a lady today, but a lady with a bit of adventure in her. Her beautiful brown eyes stared back at her and she gave herself a slight wink just as the door to her cabin slid open.

“Pardon me ma’am, I did not realize that the cabin was already occupied”, he spoke with confidence and with no intention of walking away from the alluring companion he had just discovered. Nonetheless his grip tightened on the briefcase he was carrying. She gave him an encouraging smile and he relaxed, the blood flowing back in his knuckles that had turned white upon discovering the surprise, a pleasant surprise notwithstanding.  He stepped in, took his hat off and bent to kiss Josie’s outstretched hand.

“I apologize,” Josie said, “I inquired but the other cabins are full. And I am hoping you wouldn’t mind me being here.”

“Not at all,” he said, “we are not very far from the next town and I could certainly use company of a lady who brightens up the room. My name is Douglas, what is yours?”

“I am Josie,” she said while taking his countenance in. He was of medium height and of slim physique. He had more of a muscular sinewy thinness and she could see that he carried himself with confidence. He was wearing glasses but his gray eyes behind the round rims announced that he could handle himself. She also knew that she had him intrigued the second he walked in through the door.

She continued to gaze outside the window and letting the suspense build. She cannot show interest in him, he would have to make the first move. She also knew that it wouldn’t be too long before he did so.

Right on cue, Douglas asked his question, “Where are you from if you don’t mind me asking?”

“I am from Salt Flats, couldn’t wait to be out of there if you ask me”, Josie replied.

“You are a long way from home, Miss. What brings you out here?”

“The sense of adventure, she quips. Honestly that’s what I would like to believe, but I have family in Eagle Pass and that’s where I am headed. I am headed to a boring job that will hopefully pay well. What do you do, Mister? ”

“I am a courier. I carry what needs to be carried and where it needs to be carried. You can say I have a boring job as well, always on the move in lonely train compartments. Though sometimes I have good luck, like today”, Douglas smiles and she smiles back at him.

“Excuse me, but I have to get something out of my luggage.”, Josie stands up and reaches high to get her bag and in the best imitation of a stumble trips and lands squarely on Douglas’ lap. He extends his arms to catch her from falling and holds her for longer than he needs to.

Josie blushes on demand, mumbles her thanks while staring in his eyes, and attempts to get up. He is reluctant to let her go and she puts her right hand on the back of his neck as if to get some support while standing up. In the process, she gently presses the needle she had prepared with the sleeping potion at the nape of his neck. He feels the prick, looks at her surprised, and immediately tries to get up. She brings him closer and kisses him squarely on the lips until his eyes close due to the fast acting sedative.

She gets up and starts patting him down for the key to the case. She finally locates it hidden in his hat. She grabs the briefcase and heads towards the door. As she is about to leave, she reaches back in his pocket and takes his handkerchief out. She plants a perfect impression of her lips on the white fabric and lays it on his chest.

She grabs her belongings, which have just increased by one, and heads to the train exit as the rhythmic rumble of the train slows due to the gentle hiss of the brakes. She goes to the ticket counter and purchases a one-way ticket back to where she came from. She settles down on the bench at the station and smilingly watches the train hiss again into motion and disappear into the inky night. She will open the case once she is on her way back, mentally increasing the number of successful cons she had carried out in her life.